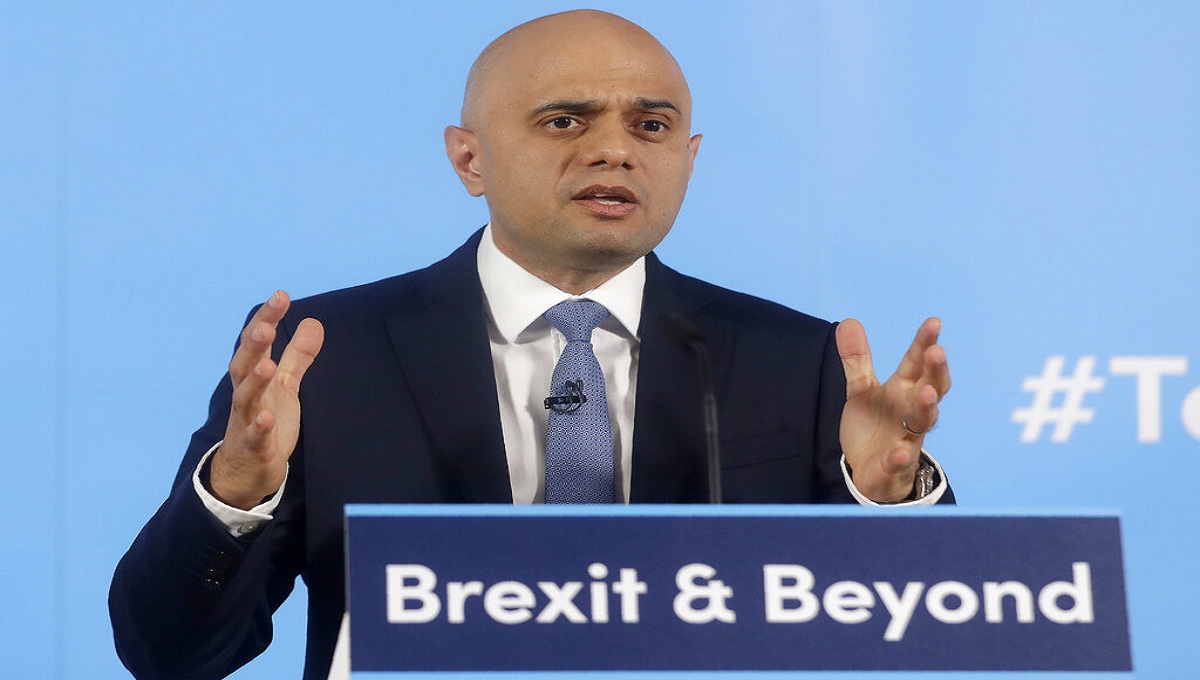 London, June 13 : Britain’s interior minister said Thursday that he is puzzled about why he wasn’t invited to last week’s state banquet for U.S. President Donald Trump at Buckingham Palace.

Home Secretary Sajid Javid was the only holder of a top Cabinet post not to be invited to the dinner, hosted by Queen Elizabeth II.

Javid told the BBC that he had asked the prime minister’s office why, but had not received a satisfactory answer.

“I was just told that normally home secretaries aren’t invited,” he said.

“I don’t like it. It is odd,” said Javid, one of several Conservative lawmakers currently running to replace Prime Minister Theresa May.

Javid, whose parents came from Pakistan, said he wasn’t suggesting the exclusion was connected to his Muslim background.

In 2017, after Trump retweeted a British far-right group, Javid tweeted: “So POTUS has endorsed the views of a vile, hate-filled racist organisation that hates me and people like me. He is wrong and I refuse to let it go and say nothing.”