Battle over Brexit resumes in UK House of Commons 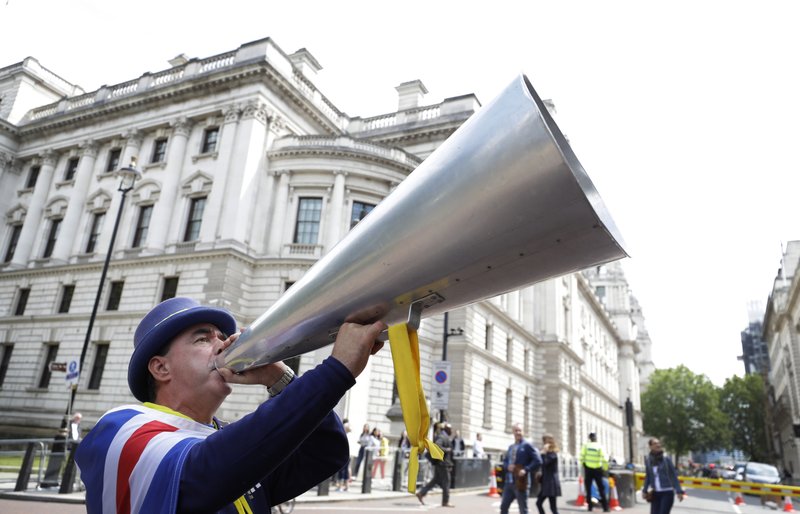 London, Jun 12 : Britain’s Parliament is resuming its battle over Brexit, with an attempt by opposition lawmakers to stop the U.K. leaving the European Union without a divorce deal.

The Conservative Party is holding a contest to replace Theresa May as party leader and prime minister. Some of the leading contenders, including front-runner Boris Johnson, vow they will take the country out of the EU as scheduled on Oct. 31, with or without an agreement on the terms.

Most economists say a “no-deal” Brexit would plunge the country into recession.

Opposition legislators fear a pro-Brexit prime minister could suspend Parliament to force a no-deal exit. On Wednesday, lawmakers will vote on a motion setting aside a day later this month for the House of Commons to pass legislation to prevent a no-deal Brexit.