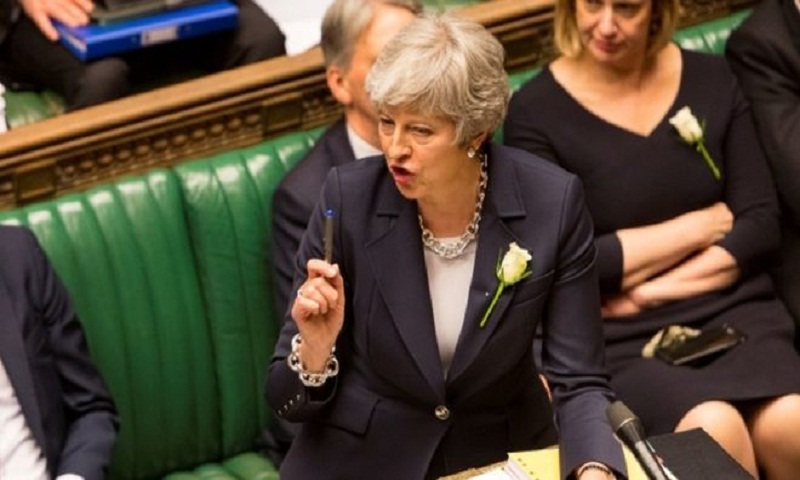 Prime Minister Theresa May could set a date for her resignation in the coming days, the chairman of the Conservative backbench 1922 Committee has said.
The PM said she will step down when her Brexit deal is ratified by Parliament – but some MPs want a fixed date.

Sir Graham Brady said he expects a “clear understanding” of that timetable once she has met the committee, which she will do on Wednesday.Sir Graham also refused to rule out running himself to replace Mrs May.

The UK had been due to leave the EU on 29 March, but the deadline was pushed back to 31 October after Parliament was unable to agree a way forward.