IS claims responsibility for Iraq blast that killed 8 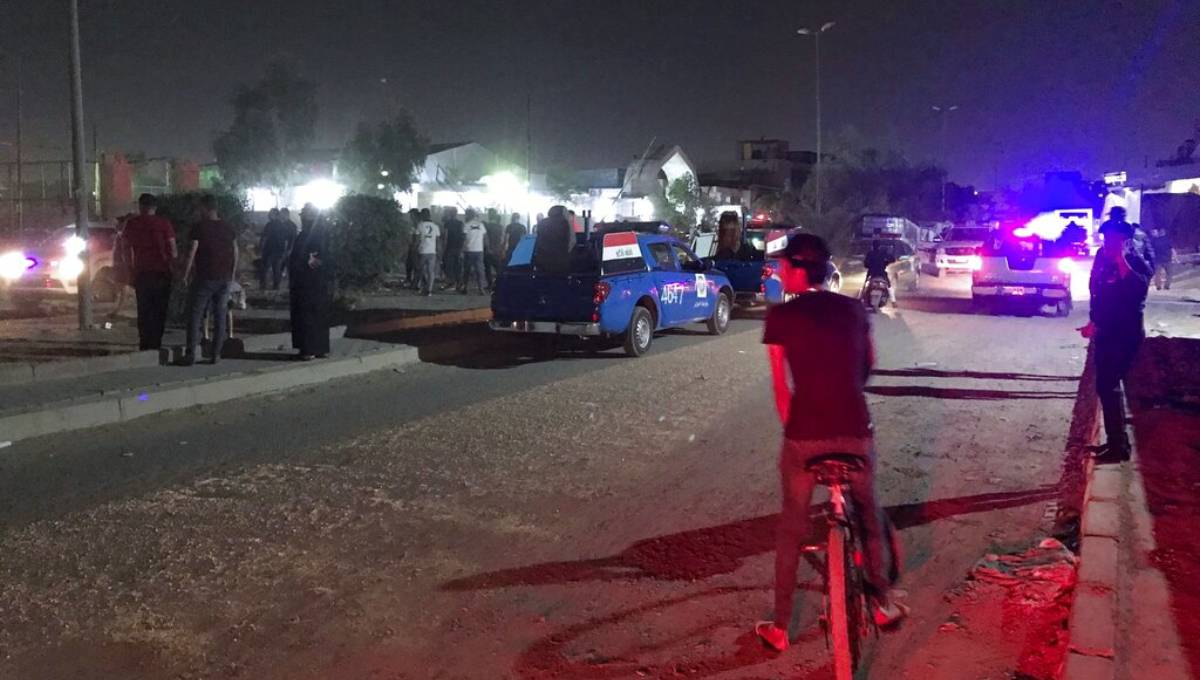 Baghdad , May 10 : The Islamic State group has claimed responsibility for a suicide bombing at a Baghdad market the previous day that killed 8 people.

The extremist group released a statement early on Friday saying the bomber detonated his explosives vest at the Jamila marketplace in Baghdad’s sprawling Shiite neighborhood of Sadr City on Thursday evening. Fifteen people were wounded.

Iraq’s security agencies have invested heavily in securing Baghdad, the country’s capital, even as insurgents continue to stage attacks in the countryside.

Iraqis are out late during the holy month of Ramadan, when observant Muslims fast from dawn till sundown.

Hakim al-Zamily with the Sadrist political movement, which enjoys wide support in Sadr City, said lax security was to blame and that IS cells are taking advantage of slackened security measures in Baghdad.