No scope of arbitration with GP, Robi over dues: BTRC chairman 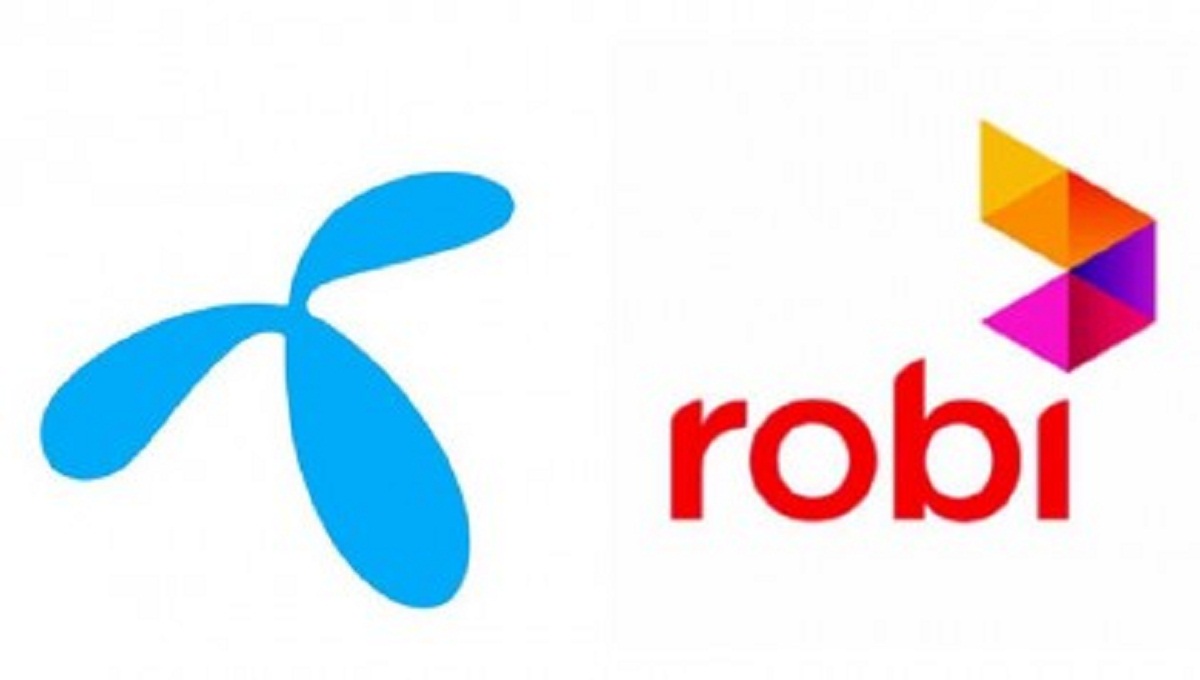 Dhaka, July 7 : Bangladesh Telecommunication Regulatory Commission (BTRC) Chairman Md Jahurul Haque on Sunday said there is no scope of arbitration with Grameenphone and Robi as per the existing law over realising dues from them.

“The path of dialogue is open but the mobile phone operators must pay the dues. They can sit with us anytime they want. However, GP wants to linger the matter in the name of arbitration,” he said.

About their next course of action against the two mobile phone companies, the BTRC chief said it will be decided after discussions with the government.

He, however, hinted that a number of actions, including cancellation of licences, can be taken to this end.

Jahurul said they have sent a letter to the Posts and Telecommunications Ministry to amend the BTRC Act incorporating the issue of arbitration. “But it’ll take some time,” he said.

On July 4, BTRC decided to reduce 30 percent bandwidth capacity of Grameenphone and 15 percent of Robi as they failed to pay their dues to the government.

Besides, Robi’s Chief Corporate and Regulatory Officer Shahed Alam said, “We believe arbitration is the best solution to resolve the disputed claims that came out of a fundamentally flawed audit process. There’s a specific act for arbitration that can amicably solve the problem.”

He expressed the hope that BTRC will be interested in pursuing the arbitration process to settle the matter once and for all.

No bail for Latif Siddiqui