UP member found dead in Habiganj 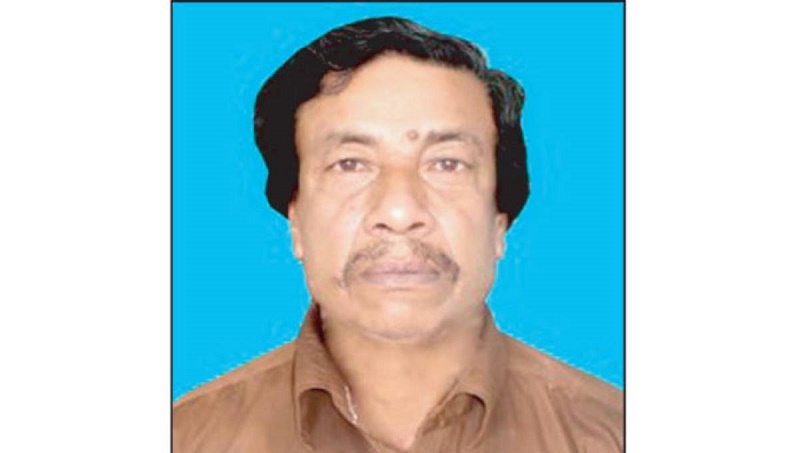 Habiganj Correspondent : Police recovered the body of a union parishad member from Jatrapasha area in Baniachong upazila of Habiganj on Friday night.

The deceased was identified as Moyna Miah, a ward no 3 member of no 4 Dakshin-Paschim union Parishad.

His family members spotted his blood-stained body near a pond adjoining to his house.

On information, police recovered the body, said Rashed Mobarak, officer-in-charge of Baniachong Police Station, adding that the UP member might have been killed in a pre-planned way.

There were several injury marks on his body, said the OC.