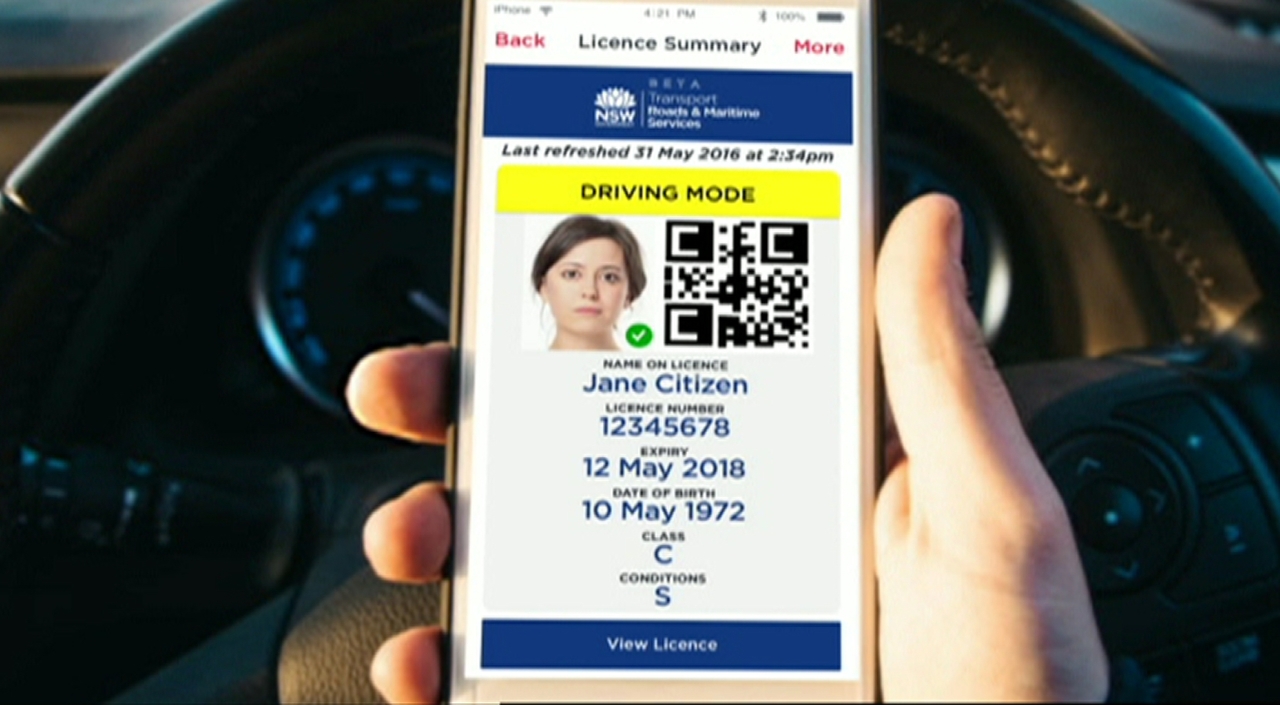 As of Sunday, drivers in the Australian State of New South Wales (NSW) can use a Digital Driver’s Licence (DDL) on their smartphone for proof of identity, proof of age and at roadside police stops.

NSW Premier Gladys Berejiklian and Minister for Customer Service Victor Dominello announced the statewide rollout as a result of successful trials in a number of areas including the eastern suburbs of NSW capital, Sydney.

“More than 550,000 people have already downloaded the digital licence, with 97 percent giving it the thumbs up,” Berejiklian said.

“We’ve always put the customer at the heart of everything we do. The DDL is the latest way we are making life easier for the people of this state.”

According to government representatives, the system is encoded with state of the art security controls to protect the identity and private information of users.

“The DDL is hosted securely on the new Service NSW app, locks with a PIN and can be accessed offline. It will provide additional levels of security and protection against identity fraud, compared to the plastic driver licence,” Dominello said.

“We are working closely with business and industry to have them come on board and accept the DDL. This includes nightclubs, restaurants, hotels, petrol stations, supermarkets, convenience stores and tobacco retailers.”