Deepika Padukone advises husband Ranveer Singh how to save money 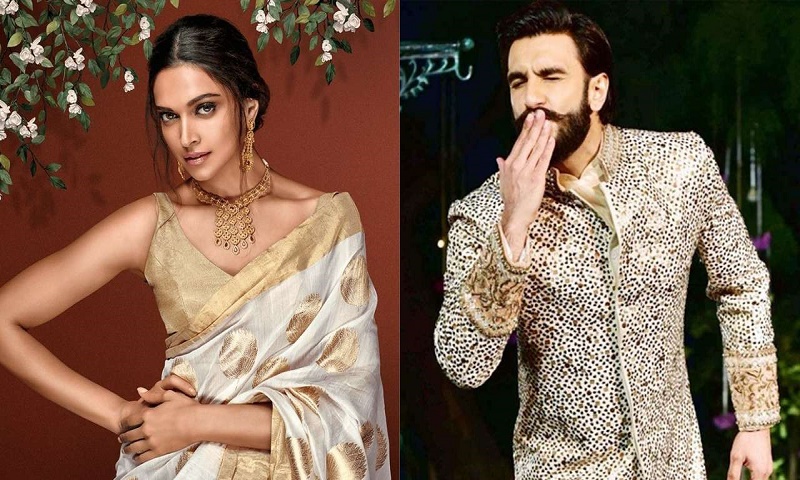 Deepika Padukone and Ranveer Singh sure know how to keep the love-metre going.
The real-life couple — who will be playing Kapil Dev and wife Romi in Kabir Khan’s upcoming film, 83 – had internet in thrall again on Tuesday. One of Deepika’s comments – which will have so many wives identifying with her – especially had internet in its laugh out loud mode, reports Hindustan Times.Ranveer shared photos with speakers and music systems of a new brand he is endorsing. Commenting on one of them, Deepika wrote, “get some for the home?Some money will be saved!!!” People dropped laughing emojis on the comment which is unlike what many expect from the queen of cool. “Housewife feels,” said one, while other asked what will they do with so much money.

The two actors tied the knot in a private ceremony in Italy last year. It was followed by high-profile wedding receptions in Mumbai and Bengaluru.

Deepika will also be seen in Meghna Gulzar’s Chhapaak, which she is also producing. This will be Deepika’s first release after last year’s Padmaavat.

US to commemorate 9/11 as its aftermath extends and evolves