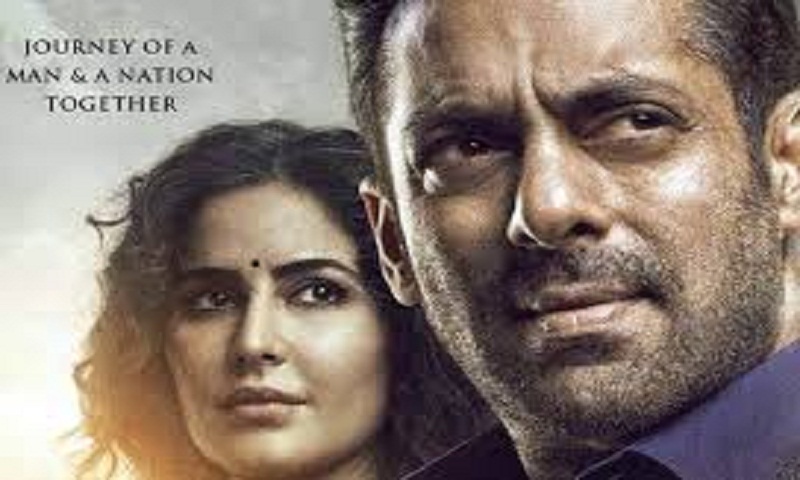 Though Bharat received average reviews from critics, the film kept pulling audience to the theaters, giving a tough competition to other releases like Game Over and Men In Black: International. It became the biggest Eid opener for Salman Khan too.

Salman had recently shared that he is indifferent to how critics receive his film because he only cares about the box office collections.

“My validation comes from box office collections. That means people have liked or not liked a film. It doesn’t make a difference if someone has given it so many stars (rating), no stars or ridiculed the film. This happens. It’s their bread and butter. God bless them. Give them two more bread,” Salman Khan said.