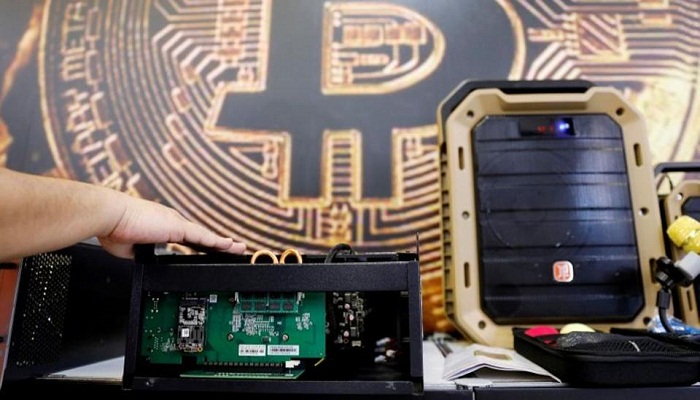 Facebook is set Tuesday to unveil a bid to bring cryptocurrency payments into the mainstream, reportedly with the endorsement of governments and financial giants.
The world’s biggest social network is expected to outline details of a virtual currency launching next year that it hopes will avoid the rollercoaster volatility of “blockchain” technologies such as bitcoin.

Facebook is setting up a consortium called “Libra” which, according to the Wall Street Journal, has been joined by more than a dozen companies including Visa, Mastercard, PayPal and Uber.The companies along with venture capitalists and telecommunications firms will reportedly invest around $10 million each into the consortium.

Facebook has been trying to ward off hostile regulatory scrutiny after a series of privacy abuses and the spread of fake news.

Facebook has already sought blessings from the US Treasury and the Bank of England, the BBC reported last month.

Regulators have been reticent about cryptocurrencies, not only due to potential abuse by criminals but the wild swings in their value harming consumers.

With more than two billion users across its platforms, which include WhatsApp and Instagram, Facebook could have the clout to bring cryptocurrency out of the fringes and emulate the likes of WeChat in China, where the US site is banned.WeChat allows its users to chat, shop and play games without leaving its platform, generating more revenue by offering a one-stop portal.

But it will need to overcome questions of trust and privacy, not least over how financial data will be stored. Some analysts are betting that the heavyweight Libra consortium will help to do that.

It “may prove to be one of the most important initiatives in the history of the company to unlock new engagement and revenue streams”, he wrote.

But Cathy Mulligan, a cryptocurrency expert at London’s Imperial College, said there were important unanswered questions about Facebook’s plans.

“I think there are some interesting regulatory questions that pop up: firstly, Facebook is a global company — are they creating a global currency? That is a little bit difficult to manage,” she told AFP on Monday during a visit to the UN headquarters in Geneva.

“So how do we tax it? What implications does it have for spending money, how do you control and regulate flow?” she said, stressing also the privacy concerns after Facebook’s data mishaps

Why women, but not men, are judged for a messy house