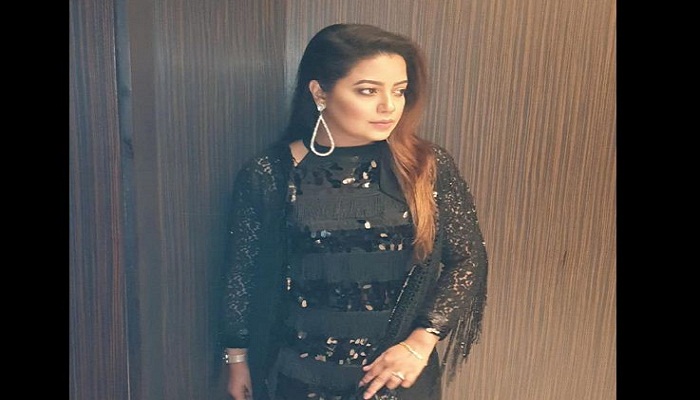 Dilshad Nahar kona has a long singing career in Bangla music industry. This time she tried something new and covered an Assamese song.
The song titled ‘Sokhi Pia’ was released on her official YouTube channel recently.

The song was re-organised by Amzad Hossain. Abid Hasan directed the music video.

Speaking of the song, kona said, “I am used to listening to a lot of music music on Youtube. One day, I heard the song (Sokhi Pia) suddenly and I really felt love with it. Then I thought of covering of the song in Bengali language. So, I sought help from singer and music director Jewel Morshed, who suggested me to cover it under Amjad Bhai’s (Amzad Hossain) direction.”

She also informed that after the release of the Assamese version on YouTube channel, everyone liked the song and praised it.

“Music has no boundary. A song, whether in Bengali or other languages, can attract anyone,” she added.

At least 57 children have died due to Encephalitis: Bihar Health Minister