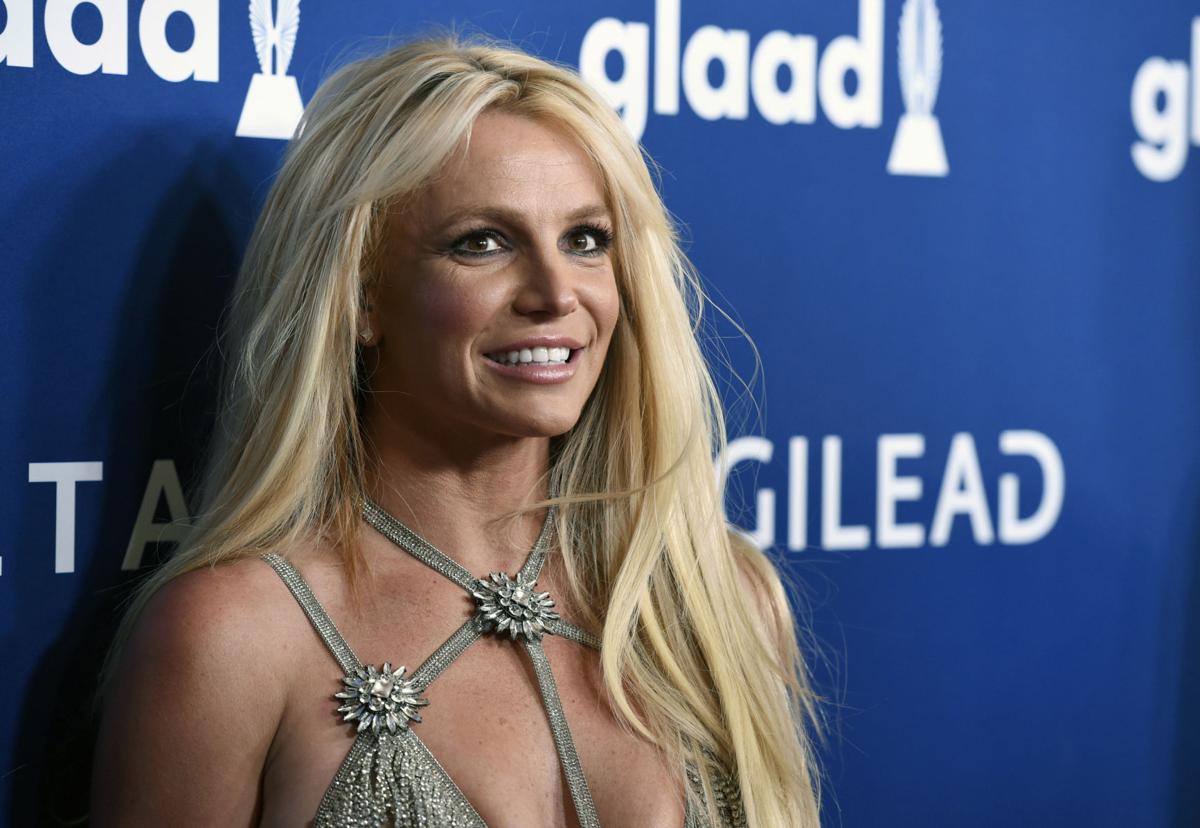 Los Angeles, Jun 13 : A Los Angeles judge is set to consider Thursday whether to extend a temporary restraining order taken out in the name of Britney Spears against her former manager.

The hearing on the restraining order against Sam Lutfi is a resumption of one that began on May 28, with lawyers for Spears intending to show that tweets and texts from Lutfi to Spears and her family are doing her emotional damage.

When the last hearing ended, Spears’ father Jamie Spears, who runs her affairs through a court-ordered conservatorship, was testifying, and is scheduled to resume on Thursday.

Judge Brenda Penny, who can give a lengthy extension to the restraining order she granted on May 8, has closed the hearing to media and the rest of the public. Britney Spears is not expected to appear.

Lutfi and his lawyer argue that the order, which prohibits him from making disparaging statements about Spears or her family, is a violation of his constitutional rights.

“There has been no psychological or other evidence offered by Ms. Spears that she has actually suffered any distress,” Lutfi argued in court documents.

It’s the second time the Spears family has taken out a restraining order against Lutfi. He alleges that he has not contacted Britney Spears directly since the last one was taken out in 2009.

That came shortly after Lutfi was a constant confidante and adviser to her, a phase where she also went through a series of very public mental struggles.