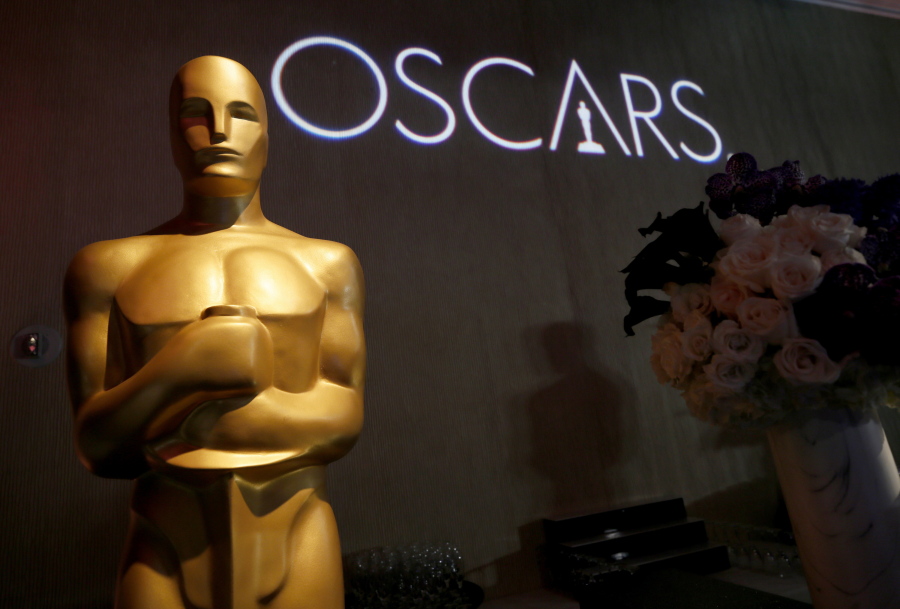 Los Angeles, Jun 12 : The Oscars will be headed back to late February after next year’s show.

The 2020 show was moved up significantly on the calendar to Feb. 9, drastically truncating the awards season calendar.

But the organization that puts on the show says that the following two shows will remain on the last Sunday of February to account for events like the 2022 Olympics, the Super Bowl and national holidays.

The Oscars have in recent years faced declining viewership, but this year saw an uptick with a hostless show. They will air live on ABC at 8 p.m. Eastern.

Battle over Brexit resumes in UK House of Commons