Brexit: Theresa May plans ‘bold offer’ to get support for deal 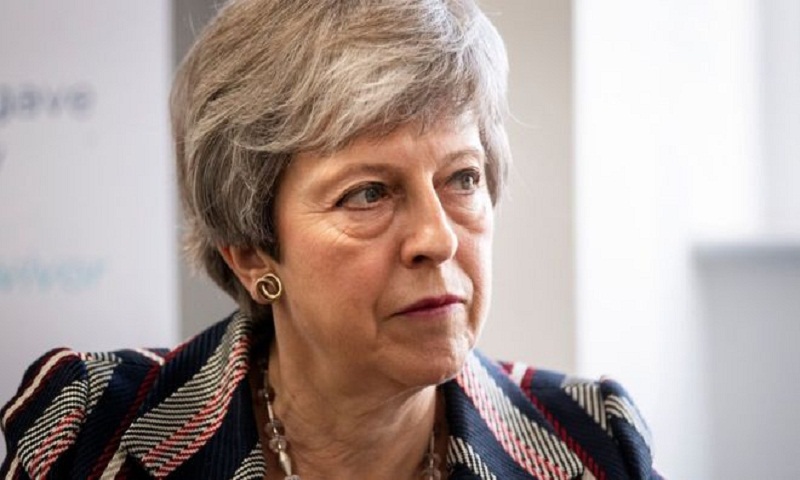 Theresa May says she intends to make a “bold offer” to MPs in a final attempt to get them to approve her Brexit deal in the next few weeks.
Extra protections for workers are expected to be among the proposals, with Mrs May trying to win over the support of some Labour MPs.

The PM needs to secure cross-party support for her EU Withdrawal Agreement Bill, which will be voted on in June.This comes after the government’s talks with Labour over Brexit broke down.

A Cabinet meeting on Tuesday is to consider plans for a series of “indicative votes” by MPs to establish which proposals could command a majority.

Brexit had been due to take place on 29 March, but the UK was given an extension until 31 October after MPs three times voted down the withdrawal agreement Mrs May had negotiated with the EU.

Mrs May announced this week that MPs will vote on her Withdrawal Agreement Bill – which would bring the withdrawal agreement into UK law – in the week beginning 3 June.

If the bill is not passed by Parliament, the default position is that the UK will leave the EU on 31 October without a deal.

The prime minister also promised to set a timetable for her departure from Downing Street following the vote on her deal.

No bar to make report on sub-judice cases: Anisul