Youth held in Sylhet for Facebook comments on PM, Joy 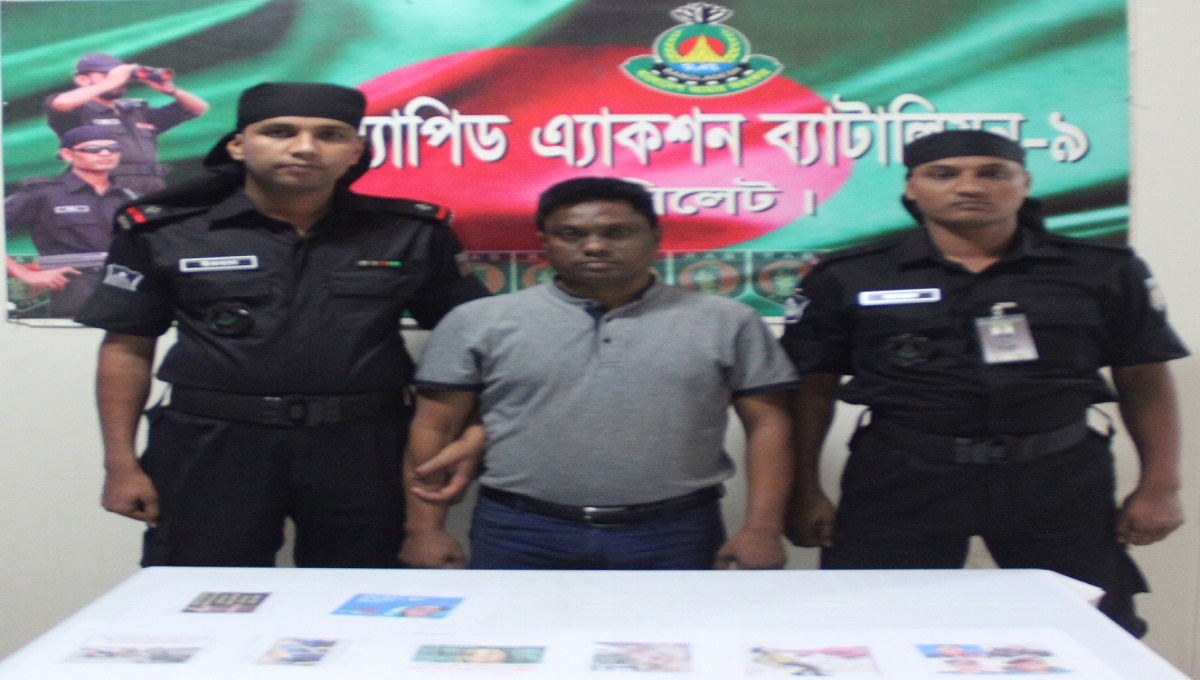 The detainee was identified as Khaled Ahmed, 35, son of late Abdul Bari of Alfur village in Biswanath upazila of the district.

Acting on a tip-off, a team of Rab-9 battalion conducted a drive in the area in the early hours and picked up the youth, said battalion media officer M Nur Alam.

He was later handed over to Kotwali Model Police Station and legal action will be taken against him under the Digital Security Act, he said.