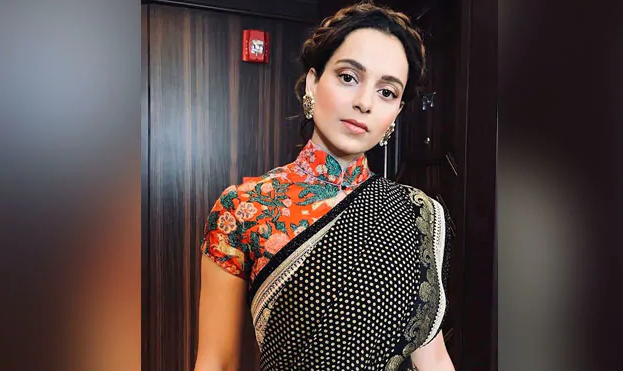 On the occasion of Kangana’s birthday on Saturday, it was announced through an official statement that she has been roped in to play Jayalalithaa.

The film, announced on the occasion of 71st birth anniversary of Jayalalithaa in February, will be directed by AL Vijay.

To be produced by Vishnu Induri, Thalaivi will start rolling from April.

The biopic will also reportedly be made in Hindi, which will be titled Jaya, tweeted trade analyst Taran Adarsh:

“When producer Vishnu Induri approached me with an offer to direct this biopic, I felt a sense of responsibility more than excitement. This was a story of an achiever; a story of one woman who fought for her place in a male-dominated world. It was meant to be told with honesty. The stature of this tall leader and her courage inspired me to say yes as soon as I was offered this opportunity,” Vijay told IANS.

The film has music by GV Prakash Kumar while Nirav Shah will be in charge of the camerawork. KV Vijayendra Prasad, who wrote Baahubali and Manikarnika, has been brought on board to supervise the writing process.