Man killed in clash over property in Sylhet 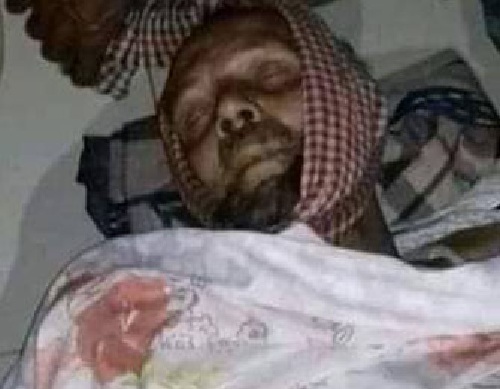 Sylhet Office : An elderly man was killed in a clash between two groups of villagers over the occupation of a piece of land registered as common property at Dhaknail in Kanaighat upazila on Wednesday.

The deceased was identified as Amir Uddin, 50 of Bakhairpar village.

Abdul Latif of Goaljur village and former UP member Abdul jalil of Fakharchati village had been at loggerheads over the ownership of the property at a haor in Dhaknail, said Swapan Chandra Sarkar, second officer of Kanaighat Police Station.

An altercation was ensued between the supporters of Abdul Latif and Abdul jalil over the ownership of the land in the area around 7:30 pm.

At one stage, supports of both the groups swooped on each other, leaving Amir Uddin dead on the spot.