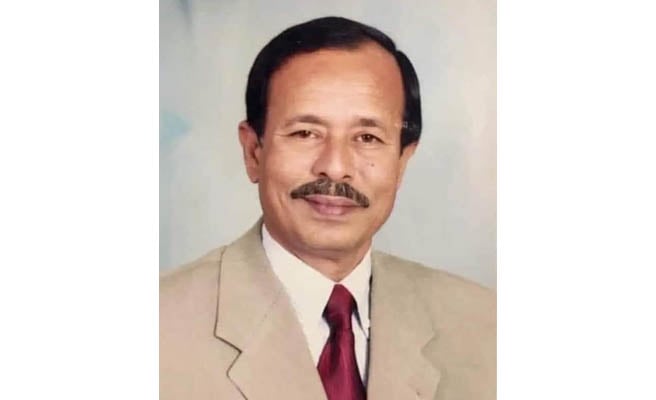 He was at 65. He left his wife, son and daughter and many more to mourn his death.

Upazila Vice Chairman Abul Hossain Lalon said Akmol Hossain, who was also the President of Upazila unit AL, went to Dhaka last Saturday to take part AL National Council. He was admitted at the Square Hospital in Dhaka after a
cardiac arrest yesterday.

Abul Hossain Lalon also said he breathed his last at the hospital at around 1:55 am last night.