Sundarbans set to reopen to visitors on Sept 1 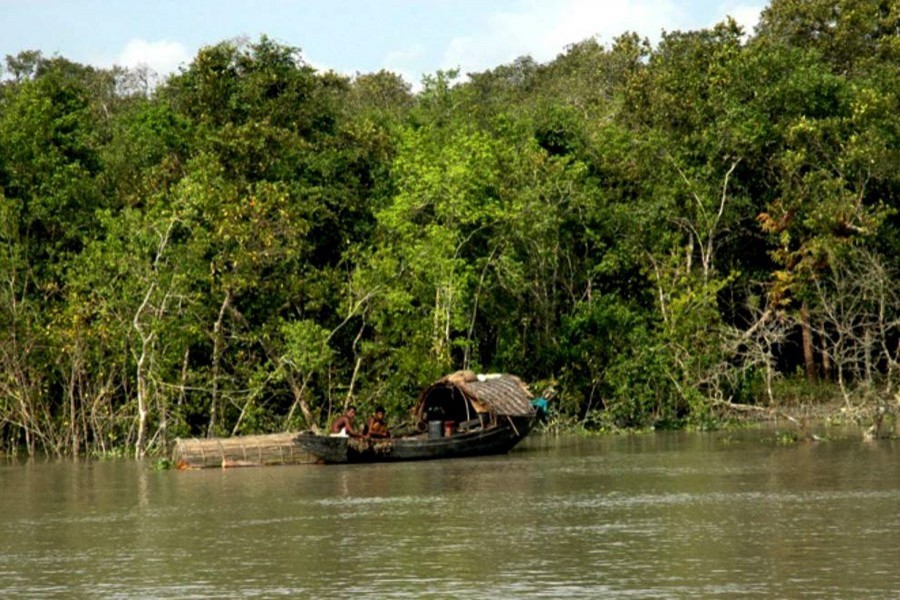 After a three-month hiatus, the Sundarbans is gearing up to welcome tourists on September 1.

In light of fish-breeding season, the Forest Department imposed a ban on fishing and fish harvesting in the rivers and canals of the world’s largest mangrove forest from Jun 1 to Aug 31. Visitors were also barred from entering the Sundarbans during this period.

But the restrictions are set to be lifted at the end of the week, said Mihir Kumar Dey, conservator of forests in the Khulna region. Alongside tourists, foresters will also be allowed back into the Sundarbans with a permit.

The initiative to prohibit fishing in the Sundarbans during the summer months started in 2019, in line with the recommendations of the Integrated Resources Management Planning (IRMP) to protect fishery resources, reports bdnews24.com.

This year, however, the duration of the ban was extended by a month, starting on Jun 1.

Ahead of the reopening, forest-dependent fishermen, tour operators, launches and boatmen are busy making preparations.

Tour operators highlighted the Sundarbans’ standing as one of the most attractive tourist destinations not just in Bangladesh, but the world. Every year, more than 200,000 local and foreign tourists immerse themselves in the natural beauty of the vast tract of forest and saltwater swamps.

This year, they expect an even bigger turnout as the launch of the Padma Multipurpose Bridge has established direct road links to the southern region.

Visitors can choose from an array of launches, tour boats, trawlers and other vessels to travel to various coastal and forest areas, including Karamjal, Katka, Kachikhali, Harbaria, Hiron Point, Dubla and Neelkamal.

However, the increased cost of fuel and other necessities in the wake of a global energy crisis has put a strain on tour operators, said M Nazmul Azam David, general secretary of the Sundarbans Tour Operators Association.

“The rising prices of all types of goods, including fuel oil, has left traders in the tourism sector counting bigger losses.”

The establishment of heavy industrial units near the Sundarbans and the varying degree of pollution emitted by vessels traversing the forest have had an adverse impact on wildlife in the region, according to Dr Abdullah Harun Chowdhury, a professor of environmental science at Khulna University.

In addition to the illegal extraction of the forest’s resources, the unregulated movement of tourists and the construction of ‘unplanned infrastructure’ are also affecting the habitat of wild animals, he said.

However, Zahirul Islam Jewel, station officer of the Kalabagi Eco Tourism Centre, believes the three-month ban on entry into the Sundarbans has allowed the forest to regain its lustre.

“No one has been able to enter Sundarbans for the past 3 months. As a result, wild animals have not been exposed to the noises and sounds generated by people and boats. They are roaming freely again. It seems like the Sundarbans is back to its natural state.”