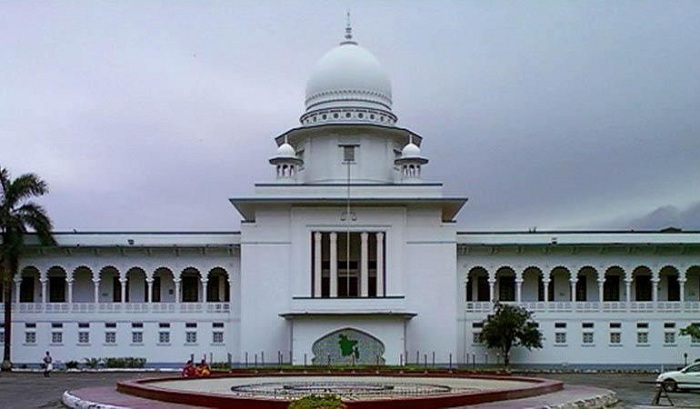 But the Swiss authorities only provided the details of one individual in this regard which BFIU also submitted to the Anti-Corruption Commission (ACC), BFIU said in their report.

BFIU is a member of the Egmont Group of Financial Intelligence Units (FIUs), an international network of FIUs.

According to the report, the Swiss Bank published its annual report on June 16 this year. On the following day, the FIU (Financial Intelligence Unit) of Switzerland was requested to provide necessary information about the money deposited by Bangladeshi banks and individuals in various Swiss banks through Egmont Secure Web (ESW).

However, Bangladesh has not yet received any information. BFIU even asked FIEU for this information on June 17 last, it added.

On Thursday, the High Court ordered the government and the Anti-Corruption Commission (ACC) to explain why the government didn’t seek information of deposits of Bangladesh money in the Swiss banks.

However, Foreign Minister AK Abdul Momen said Bangladesh sought information on the deposits of Bangladeshi money in the Swiss banks but the Swiss side did not respond to the query.

Momen said this after his conversation on the issue with Bangladesh Bank Governor Abdur Rouf Talukder and Finance Secretary Fatima Yasmin on the same day.

The foreign minister said he advised the governor and the finance ministry to come up with the statements as confusion arose following some media reports quoting Ambassador of Switzerland to Bangladesh Nathalie Chuard.

The Swiss envoy at the DCAB Talk on Wednesday said any estimate on deposits of Bangladeshi money in the Swiss banks is “purely speculative” and no conclusion can be drawn on the basis of media and other reports.

“So that is something should be developed,” said the ambassador, adding that they have been providing to the government all the information regarding how to reach an agreement on these matters but no request has been submitted regarding any particular funding.