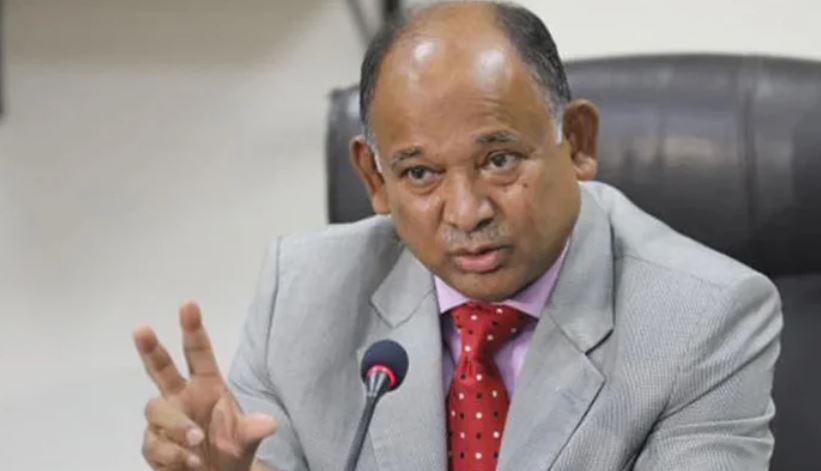 No decision has been taken yet about the increase of the railway fare, said Railway Minister Md Nurul Islam Sujon on Tuesday.

“After the price hike of fuel, we are thinking about the increase of rail fare as already many organisations have coordinated the price with the fuel price. Still we do not take any decision,” he said while visiting the Joydebpur Rail Junction.

The double rail tracks from Gazipur’s Tongi to Joydebpur will be operational in December this year, said Railway Sujon.

He also visited the construction works of double rail tracks from Tongi to Joydebpur.