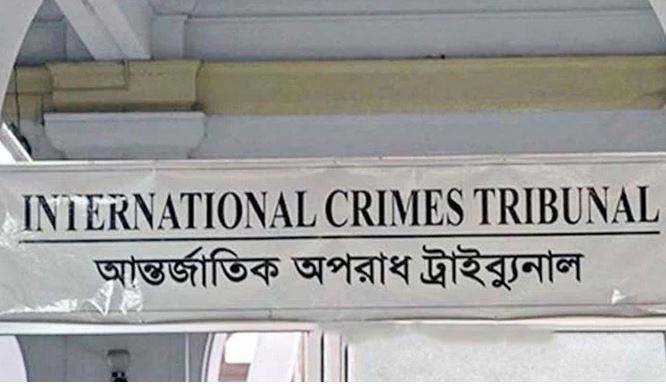 The International Crimes Tribunal has sentenced six persons of Khulna for their crimes against humanity during the Liberation War in 1971.

At first, eight people were the accused in the case. Later, two–Mojahar Ali Sheikh and Ashraf Sheikh–had died.

Various allegations, include murder, assault, kidnap, arson attack, have been brought against the accused which were proved in the investigation.

The verdict was delivered after the court recorded the testimonies of 16 witnesses, out of 17 .

After concluding the cross-examination on May 22, the tribunal fixed today for the verdict.

Study: Long-lasting loss of smell, taste in 5% of COVID-19 cases