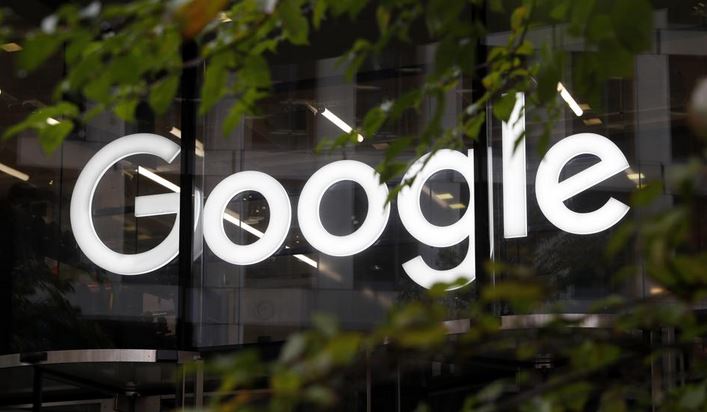 Google-parent Alphabet on Tuesday reported its profit in the recently ended quarter slipped to $16 billion as its long sizzling ad revenue growth cooled.

Big tech firms are grappling with multiple problems, from inflation to the war in Ukraine, and results for this quarter have not been great so far, reports AFP.

Alphabet’s revenue in the period grew 13 percent to $69.7 billion, with its global search and cloud computing services bringing in most of the money — but this was under analysts’ expectations.

“As we sharpen our focus, we’ll continue to invest responsibly in deep computer science for the long-term,” Alphabet chief executive Sundar Pichai said in the earnings release.

The internet giant’s stock was up about 2.5 percent in after-hours trading, as the market appeared relieved by the results.

Alphabet profit was some $2.5 billion higher in the same quarter a year earlier, but the flow of online ad dollars that fuels the company’s fortunes has slowed as inflation, war and other troubles vex the overall economy.

Google was also paying more to acquire online “traffic” from which it makes money, the earnings report showed.

Meanwhile, revenue from ads on video-sharing platform YouTube was up only slightly in the quarter. Google has looked to YouTube as a source of growth as people spend growing amounts of time looking at online videos.

“In the second quarter our performance was driven by Search and Cloud,” Pichai said.

Earnings season has gotten off to a rough start with less than stellar news from both Netflix and Snapchat’s parent firm, a decidedly different world than seen during the pandemic surge.

Netflix reported last week losing subscribers for the second quarter in a row as the streaming giant battles fierce competition and viewer belt tightening, but the company assured investors of better days ahead.

The loss of 970,000 paying customers in the most recent quarter was not as big as expected, and left Netflix with just shy of 221 million subscribers.

The company said in its earnings report that it had expected to gain a million paid subscribers in the current quarter.

At the same time, Snapchat’s owner announced plans last week to “substantially” slow recruitment after bleak results wiped some 30 percent off the stock price of the tech firm, which is facing difficulties on several fronts.

Snap reported that its loss in the recently ended quarter nearly tripled to $422 million despite revenue increasing 13 percent under conditions “more challenging” than expected.