13-hour load shedding per day in parts of Sylhet city 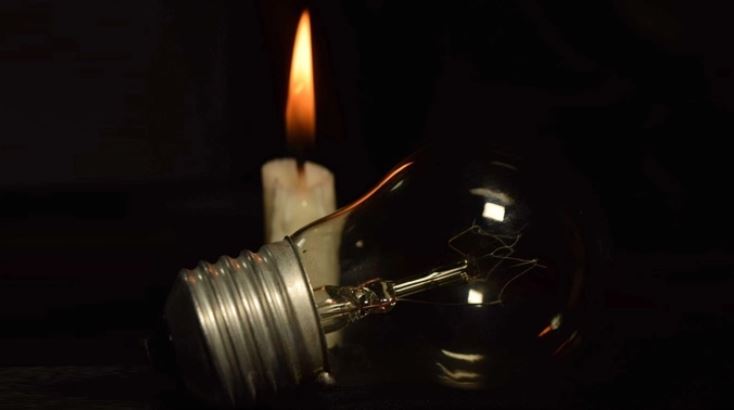 Sales and Distribution Division of Sylhet Power Development Board (PDB) on Sunday published a new schedule of load shedding which shows some areas in Sylhet city won’t have electricity for 13 hours a day.

Electricity generation falls in the country due to soaring prices of fuel in the world market. To save electricity, the government enforced area-wise load shedding for one to two hours all over the country from July 19.

Following the decision, Sylhet PDB decided to resort to load shedding for four hours (Two hours in the morning, two hours in the evening) in Sylhet city area on a daily basis.

The authorities said the schedule could not be maintained as supply of electricity less than half compared to the demand.

The rural areas of Sylhet are also facing a disastrous situation as electricity remains for only four to five hours a day there, said locals.

Abdul Kadir, Chief Engineer of Sylhet PDB, said that in the five power divisions in Sylhet city, electricity demand was 200 MW on Sunday afternoon. But, they managed to supply only 90 MW of electricity.

“Load shedding is happening for longer hours due to a shortage in electricity supply,” Kadir said.

Kadir hoped that the situation might improve within next two to three weeks.