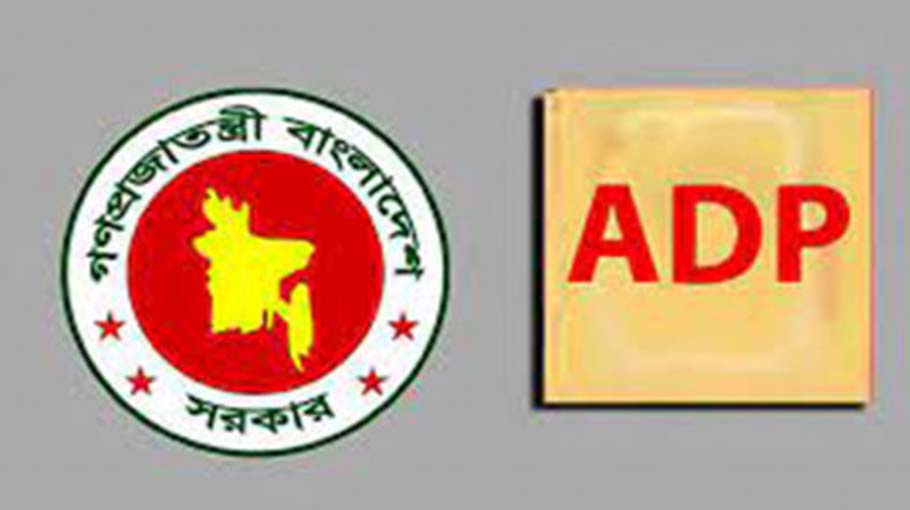 Annual Development Programme (ADP) implementation rebounded to nearly pre-covid level in the just-concluded 2021-22 fiscal year after a two-year slowdown by the pandemic.

ADP executing ministries and divisions could spend Tk 2,037.65 billion to post an overall 92.79 percent implementation performance last fiscal, according to a draft report of IMED.

ADP performance tumbled to 80.39 percent in FY20 when Bangladesh first witnessed the corona onslaught and in FY21 it modestly improved to 82.11 percent.

In the previous two fiscal years, the ADP implementation rates were 94.66 percent and 94.11 percent respectively.

Implementation, Monitoring and Evaluation Division (IMED), however, is yet to formally publish the report.

“Nearly 93 percent ADP has been implemented despite the pandemic, which is a proof that the government activity has gone through a qualitative change,” an upbeat Mannan said.

In reply to a question, he explained that now project money release has been made much easier with hassle-free fund disbursement from the very outset of fiscal year.

He thinks that the complexity-free fund disbursement has immensely contributed to improvement in ADP performance.

In the last fiscal year, the government revised downward the ADP size to Tk 2,196.03 billion of which Tk 2,037.64 billion could be finally spent.

But the last fiscal’s ADP was not free of last-minute spending spree as Tk 613.77 billion or nearly 28 percent ADP money was spent in the last month of June alone.

“Start of any Projects needs some preparation. These preparations at the outset of fiscal year consume time. So, project implementation goes slowly at the beginning of a fiscal year,” Mannan argued.

Out of total ADP spending, local resources utilization rate jumped to 92.26 percent or Tk 1,266.71 billion from 83.16 percent a year earlier.

Project assistance utilization rate also improved to 92.23 percent or Tk 670.33 billion from 83.36 percent one year ago.

But public corporations spend Tk 100.61 billion, which was nearly 105 percent of their revised allocation.

California wildfire rages as US bakes in record-setting heat wave

WHO declares highest alert over monkeypox