Govt to shut diesel-run power plants once a week 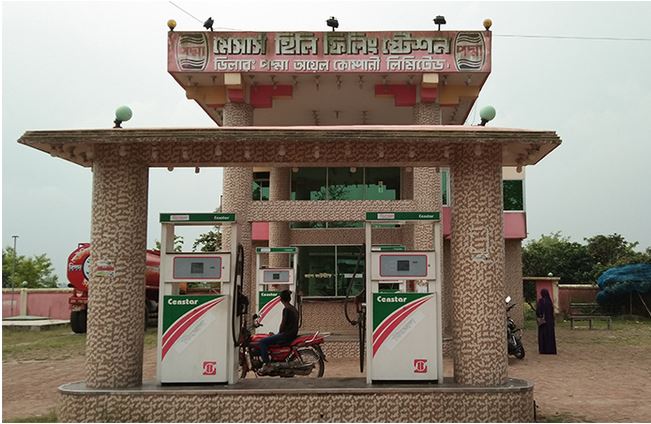 The government has decided to suspend operations at diesel-fuelled power plants and keep fuel stations closed for one day a week in an effort to conserve electricity amid a global energy crisis.

The other steps that are being explored to save power include cutting down office hours, implementing a work-from-home policy and introducing an area-wise load shedding schedule, according to State Minister for Power, Energy and Mineral Resources Nasrul Hamid.

“We are planning to close petrol pumps once a week from tomorrow,” he said at a media briefing on Monday, reports bdnews24.com.

Bangladesh has been grappling with a power crunch as the war in Ukraine continues to drive up the cost of fuel in the international market.

The state minister had previously suggested hiking fuel prices in the country to keep in step with the global market.

Area-based load shedding from Tuesday, shops to close at 8pm