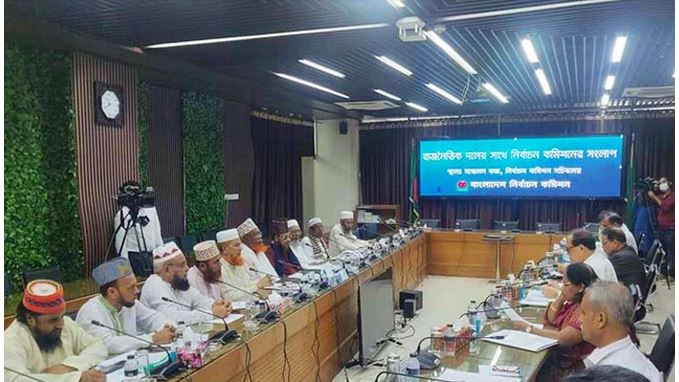 “There should be a representative government where is no choice. We never want a drama in the name of election,” the CEC made this comment during a dialogue with the Islamic Front today.

“We try to hold an acceptable elections at any cost. We want a beautiful parliament and the government,” CEC Habibul Awal said.

Govt to shut diesel-run power plants once a week