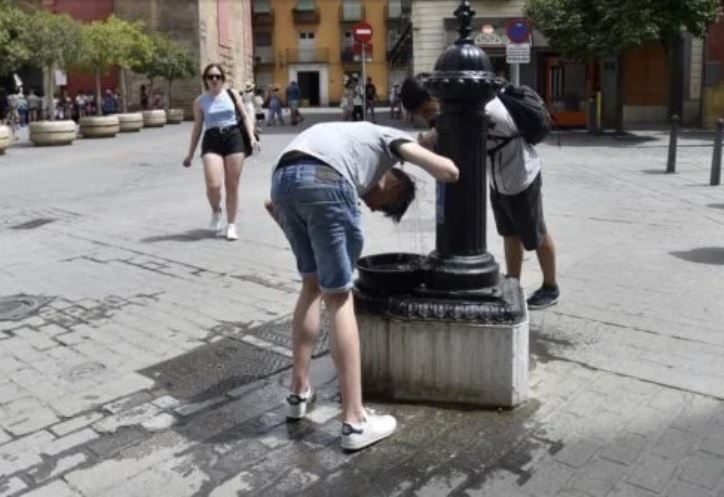 Eighty-four people are known to have died from the heat wave that has struck Spain since July 10, the Carlos III Health Institute, which reports to the Spanish Ministry of Health, said on Friday.

All the deaths, which were reported on July 10-12, could be attributed to the scorching heat exceeding 40 degrees Celsius in large parts of the country. Temperatures even rose above 45 degrees Centigrade in the south and southwest of the country, reports AFP.

The heat wave is predicted to continue into next week, and the death toll is feared to rise.

This is the second major heat wave of the year in Spain. The first one lasted from June 11 until June 20 and claimed the lives of 829 people nationwide, the Ministry of Health said. Back then, temperatures peaked at 44.5 degrees Celsius.

The authorities recommend that people drink plenty of water, refrain from excessive exercise and stay indoors as much as possible.