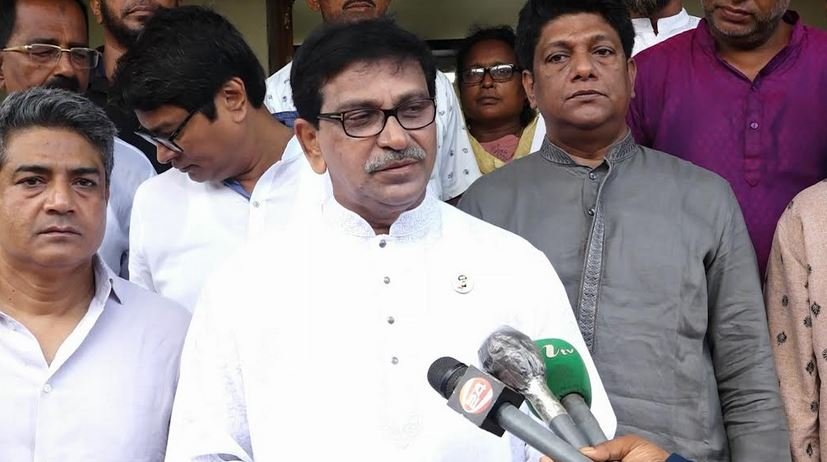 Awami League (AL) Joint General Secretary Mahbubul Alam Hanif said the government will investigate how Tarique Rahman, acting chairman of Bangladesh Nationalist Party (BNP), is staying for so long in London even after being a criminal.

“There are multiple corruption cases against Tarique. The nation wants to know how he has been staying in London for almost a decade,” he said the newsmen at a meeting in his residence here this morning.

Regarding Tareq Rahman’s stay in London, Hanif further said: “He is living a comfortable life in London. He owns luxurious house and cars and also hired multiple officers and staff for maintenance. What’s the source of so much money, everyone needs to know.”

Asked how he considers the BNP’s threat to take the government down, Hanif said, “Awami League is thinking nothing about this right now as there is no involvement of the people in the movement. People of the country have taken the issue as a joke.”