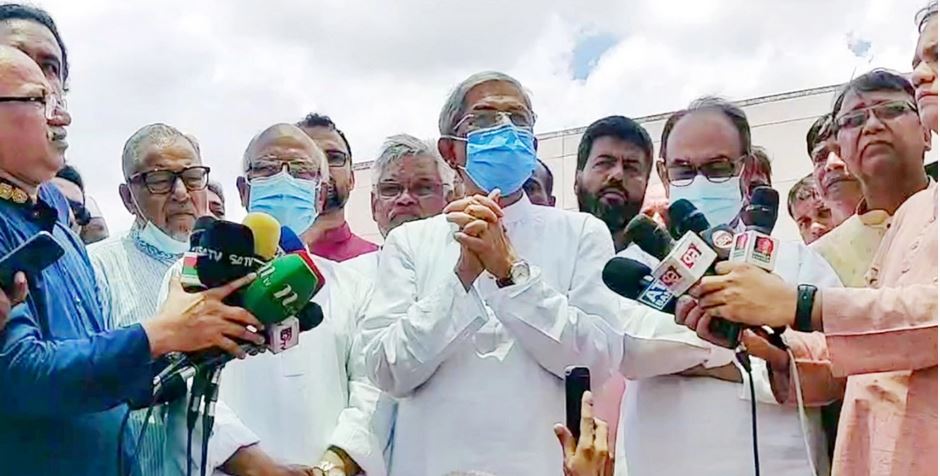 BNP secretary general Mirza Fakhrul Islam Alamgir has said the Awami League has turned into a party of the looters.

He told reporters after visiting the grave of BNP founder and former president Ziaur Rahman in the capital’s Sher-e-Bangla Nagar on Sunday.

“We have always said about the myth of the development of this illegitimate government and the hype they have created. The only goal of this government is corruption and make their pockets heavier. Another goal is to confuse people by saying that they are developing,” said Fakhrul.

He further said, “In fact, no development for the people have been made. Today, the poverty rate in the country has increased. Now 42% of the people live below the poverty line.”

About load shedding, BNP secretary general said, “You have seen the condition of electricity. They made so much arrogance about electricty that today, people have to face load shedding for 3-4 hours.”

Regarding the suffering of passengers on Eid journey, he said, “I don’t think there is any authority. You have seen how accidents are happening every day due to the condition of the roads and ghats. Trains run in delay. In fact, the main thing is that this government has no authority now.”

There is no good governance, their only goal is corruption, said Fakhrul.

Who could take over as UK prime minister?