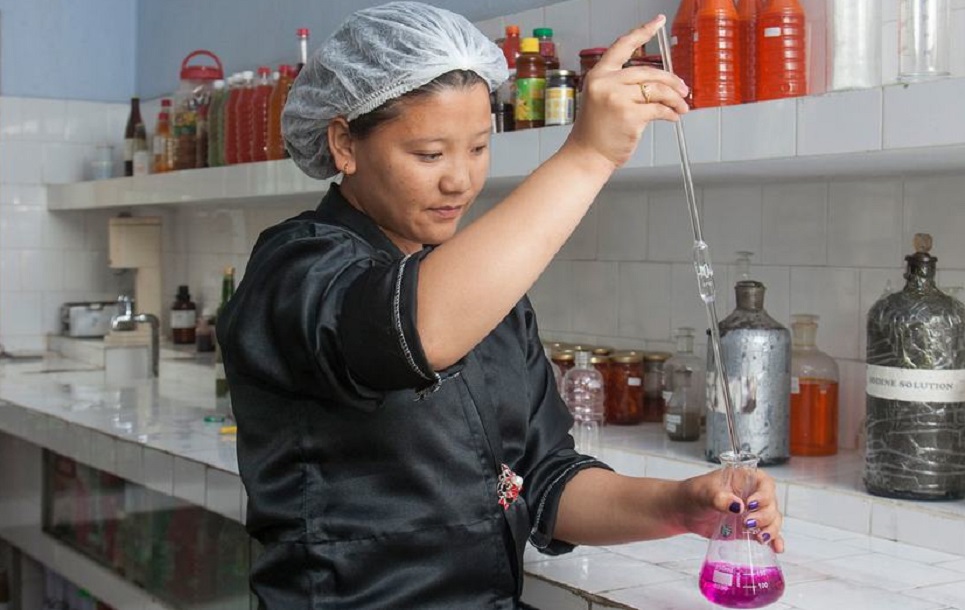 The United States must withdraw unilateral sanctions which are resulting in discrimination against academics from affected countries, a group of independent experts appointed by the UN Human Rights Council said.

Scientific research and academic freedom are under threat, they warned, following reports that research submitted by scholars from sanctioned countries were being disqualified from publication.

“We are gravely concerned at the growing negative impact of existing sanctions regimes on academic and scientific research, as well as on initiatives of international academic cooperation, adversely affecting the participation of scholars and academics from sanctioned countries,” the experts said on Thursday.

They urged publishing houses and scientific journal boards to refrain from “over-complying” with existing sanctions regimes out of fear of potential reputational, business, or other implications.

The rights experts are concerned about expanding the application of unilateral sanctions into areas of scientific and academic research, and publishing.

They have received information about impediments to academic freedom stemming from sanctions, including imposed restrictions in the review and publication procedures of research conducted and submitted to international journals.

They expressed particular concern over the existence of “sanction clauses” contained in some publishing companies’ research and publishing ethics policies and guidance.

“These clauses encourage scientific journal editors to treat submissions from sanctioned countries with ‘caution’. The practice presumes the legitimacy of unilateral coercive measures that does not correspond to numerous relevant resolutions of the Human Rights Council,” they said.

Furthermore, these practices are incompatible with international human rights norms and standards, they added, including the fundamental principle of non-discrimination, and the right of everyone to enjoy the benefits of scientific progress.

The experts made specific reference to the 2016 Guidance on Certain Publishing Activities issued by the United States Department of Treasury’s Office of Foreign Assets Control (OFAC), noting what they described as “the vague and complex interpretation of criteria for ‘authorised’ publishing activities.”

This has led some publishing houses, editors and reviewers to over-comply and summarily reject submissions from sanctioned countries, even without preliminary review, for fear of repercussions, including personal liability.

They called for academic associations, publishing companies and editorial boards to take all necessary measures to eliminate over-compliance with existing sanctions regimes. Academic cooperation and exchange is an inalienable part of the process of getting new knowledge on behalf of the global community, the experts said.

“We urge the US Government to withdraw unilateral sanctions, which discriminates against professionals and scholars from countries under sanctions.”  The experts have communicated their concerns to the US Government. and to several publishing companies, to seek clarifications, but have yet to receive a response.