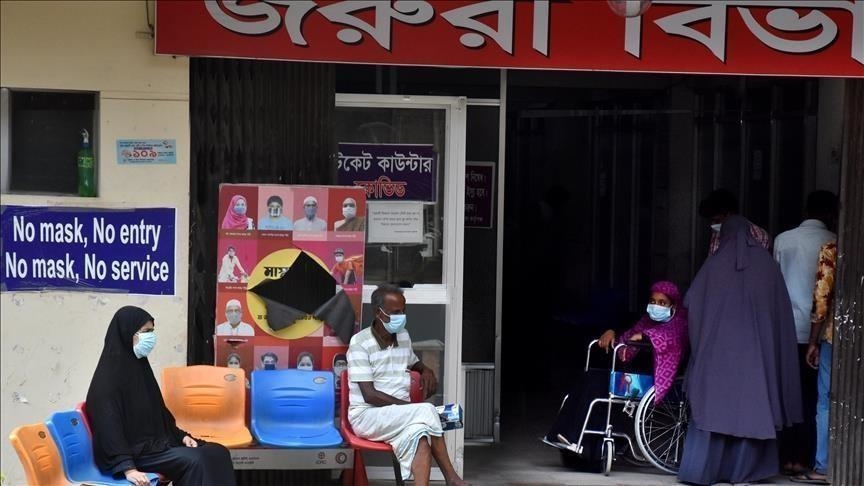 The country registered three more Covid-linked deaths with 1,790 cases in 24 hours till Wednesday morning amid rapid surge in new infections, according to the Directorate General of Health Services (DGHS).

The daily case positivity rate slightly declined to 16.54 from Wednesday’s  16.89 per as 10, 822 samples were tested during the period, said the DGHS.

Among the deceased, two were women and one was a man. Of them, one each were from Dhaka, Chattogram and Khulna division.

On Wednesday, the country recorded four Covid-linked deaths with 1,728 cases.

The mortality rate remained unchanged at 1.47 per cent. The recovery rate declined to 96.17 per cent from Tuesday’s 96.23 per cent as 678 patients recovered during this period.

In June, the country reported 18 Covid-linked deaths and 20,201 new cases, according to the DGHS.

The US sanctions tantamount to violation of human rights: PM Sheikh Hasina

Death toll from flood stands at 112