War crimes: One gets death, 3 to stay behind bars for life term 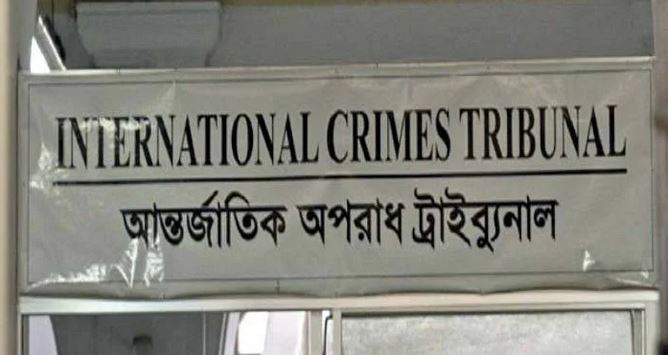 The International Crimes Tribunal on Thursday sentenced a man to death and three others to imprisonment until death for their crimes against humanity in Habiganj during the Liberation war in 1971.

The condemned convict is Mawlana Mohammad Shafi, is now absconding, and the lifers are Tajul Islam, Md Jahed Miah and Salek Miah.

Another fugitive accused Sabbir Ahmed was acquitted from the case as his charges were not proved.

A three-member tribunal led by Justice Md Shahinur Islam handed down the verdict.

The accused faced two charges including allegations of murder, kidnapping, detention, torture, looting and arson in the Liberation War.