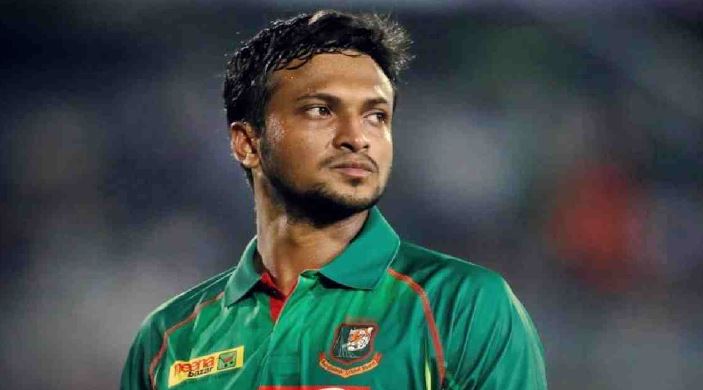 Shakib is part of the ODI squad that the cricket board announced for the upcoming series. But there has always been speculation about his participation in this series.

“I knew it before he went to the West Indies,” Nazmul said. “He didn’t discuss it with me, but discussed with others.

Nazmul also said that Shakib spoke to Jalal Yunus, the chairman of cricket operations, about taking a leave during the ODI series, UNB reports.

“Shakib didn’t talk about it to the board,” Nazmul added. “I will speak to him soon and will get to know what he actually wants. As of now, he hasn’t talked to the board officially, but you can still take it as official.”

The three-match ODI series against the West Indies is not a part of the ICC World Cup Super League, which may have prompted the allrounder to skip this series.

Before the ODI series, both the teams will lock horns in a three-match T20I series.