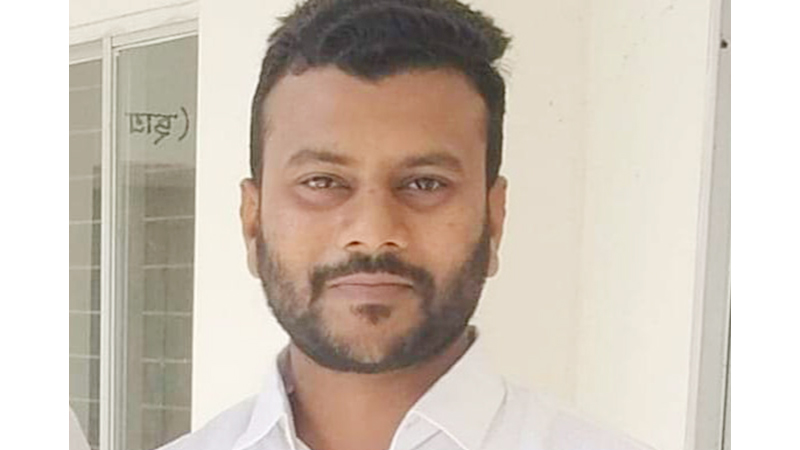 The body of a Bangladesh Chhatra League (BCL) leader, who went missing after his trawler capsized while returning Dhaka from the Padma Bridge inaugural ceremony, has been recovered.

Local people in Jajira point found the body of Tamim on Monday afternoon and informed police.

It was learnt that the trawler with 23 passengers, including Tamim and four other BCL men, overturned in the Padma River during strong current five minutes before reaching Mawa Ghat from Kanthal Bari Ghat.

Twenty-two passengers were found floating on the river. Later, they were rescued by a speedboat of Kabir Bin Anwar, senior secretary of the Ministry of Water Resources. But Tamim was missing.