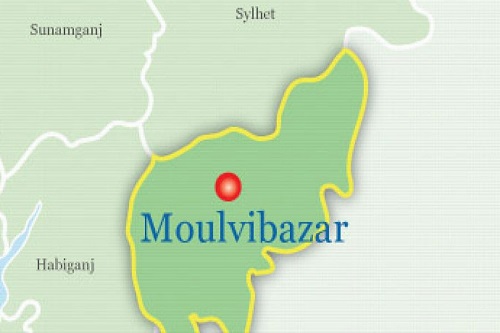 The body of a tea worker, who drowned in flood water and went missing since Wednesday, was found dead at Juri upazila in Moulvibazar on Friday.

Deceased Ron Rikmon, 40, was a resident of Notun Tila area of Dhomai Tea Garder in the upazila. He worked at the tea garden.

Locals said Rikmon drowned in flood water while he was returning home from a local shop buying necessaries at 9 pm on Wednesday.

It was learnt that he did not get the boat while returning home and, later, left on foot. At one stage of walking, he suddenly slipped into deep water in front of the house. Later, hearing his screams, local people rushed to the spot by swimming and started a search for him. As they did not find Rikmon anywhere later, they informed fire service station.

On information, drivers from Kulaura Fire Service and Civil Defence went to the scene and conducted their rescue operations for him.

2500 farmers to get seeds, fertilizers in Moulvibazar