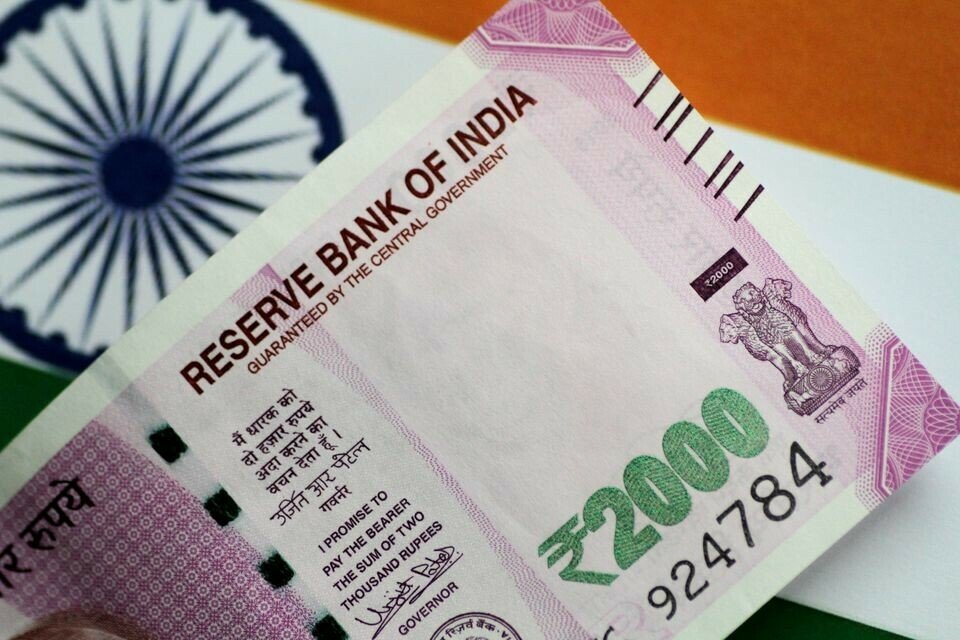 The Indian rupee plunged to a record low against the dollar on Monday, ahead of an expected US interest rate hike this week aimed at fighting surging inflation.

The rupee hit 78.2825 per dollar for the first time as a forecast-beating US inflation report on Friday heightened prospects for a further tightening of monetary policy by the Federal Reserve.

The benchmark Sensex Index slid as much as 2.1 percent as foreigners took out about $24 billion from local stocks, Bloomberg News reported, reports AFP.

The Indian currency has been weighed down by rising oil prices, a more aggressive Fed and by capital outflows in emerging markets as foreign investors turn risk-averse.

Central banks have adopted more hawkish policies in recent months, including in India, with the Reserve Bank hiking borrowing costs by 50 basis points last week for the second time in as many months.

The RBI earlier announced an out-of-cycle 0.4 percent rate rise in May.

India’s central bank has also been selling off foreign currency to stabilise the currency.

Inflation has also jumped in India owing the fallout from the Ukraine war, overshooting the central bank’s two-to-six percent target range from January to April.

It hit an eight-year high of 7.79 percent in April, fanned by a spike in food and fuel costs.

In May, the government banned exports of wheat, with yields already hit by a heatwave, to rein in prices.

Sugar exports were also capped to safeguard supplies, while the government cut duties on fuel and edible oils.