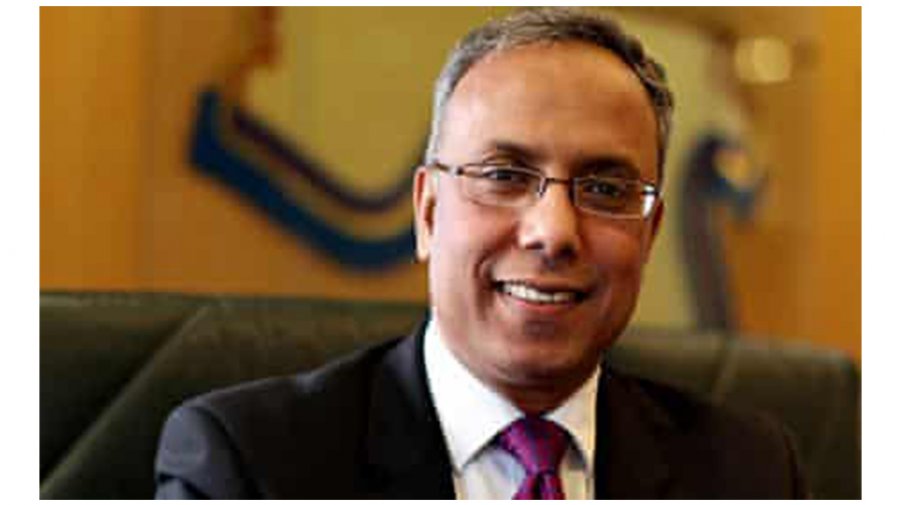 As the result was announced late on Friday afternoon, loud cheers erupted from Mr Rahman’s supporters.

Standing for the first time in the race since his five-year election ban elapsed in a closely-watched contest which saw police officers stationed outside the borough’s polling booths, Mr Rahman said he would be a mayor for the whole community.

Speaking to reporters after the count, Mr Rahman said: “The people of the borough gave a verdict today. I was in the court of the people. And they said, in a loud voice, they wanted Lutfur Rahman and his team to serve them for the next four years and that’s what I want to do.”

Asked about his previous ban from standing, he said: “I’m not going to make a comment about that. Today is not about that. Today is about the people of the borough. They came out in large numbers yesterday and they expressed the democratic will in a loud voice and they wanted change. And that change is me and Aspire.”

The victory had been gloomily predicted by Labour figures hours into the count. Rabina Khan, once of Mr Rahman’s Tower Hamlets First party before defecting to the Lib Dems, was eliminated in the first round, with 6,430 first preference votes.

No Harry, Meghan or Andrew on queen’s jubilee balcony: palace

Filmmaker Goutam Ghosh discusses with PM his documentary on Bangabandhu

Filmmaker Goutam Ghosh discusses with PM his documentary on…

Man held with liquor in Sunamganj

Sweden opposed to stationing nukes, NATO bases on its soil,…

Sylhet, Sunamganj rivers may cross danger levels in next 24…