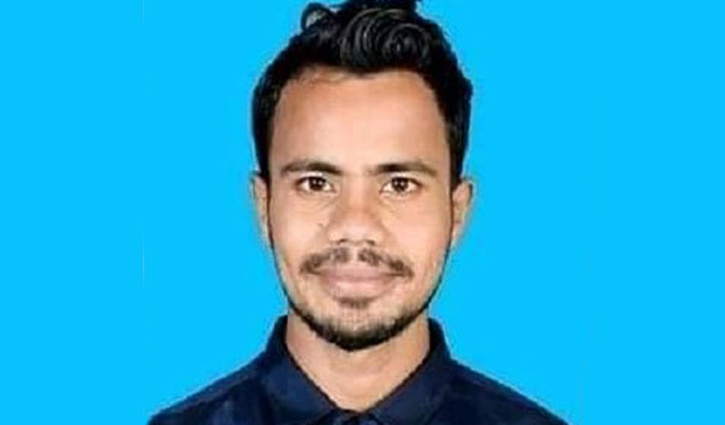 The High Court on Thursday granted interim bail for a year to Jhumon Das in a case filed against him under the Digital Security Act.

A division bench of Justice Mustafa Zaman Islam and Justice KM Zahid Sarwar passed the order. On Tuesday, the High Court fixed Thursday for passing an order on the bail petition of Jhumon in the case.

“The High Court granted bail to Jhumon, but he has been barred from leaving the country without the court’s permission,” Mizanur told reporters.

Jhumon has been in judicial custody since March 22, when he was arrested for posting defamatory remarks about then Hefazat leader Mamunul Haque on his Facebook page.

In fact, on March 17, a group of miscreants carried out an attack on the houses of a minority community in Noagaon village of Shalla upazila over his Facebook post.

On March 16, police detained Jhumon and produced him in a court the very next day, showing his arrest in a case filed under Section 54 of the Criminal Procedure Code (CrPC). The court subsequently sent him to judicial custody.

But on March 22, police filed a case against him under DSA at the Shalla police station in Sunamganj and Jhumon was again shown as arrested a day later.

On March 30, he was taken on a two-day police remand in the case. On July 18, a magistrate’s court rejected the bail petition of Jhumon.

Nearly a month later, Jhumon moved the High Court for bail in the case.