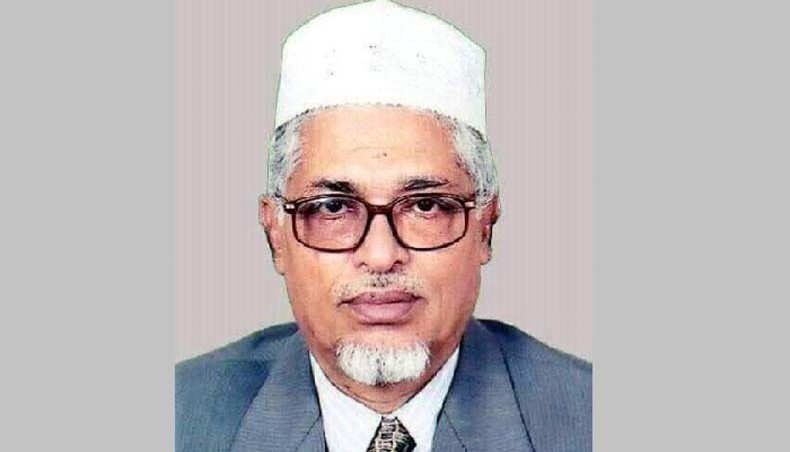 Advisor to Bangladesh Nationalist Party chairperson and former whip in the Jatiya Sangsad, Fazlul Haque Aspia, died of Dengu in a hospital in Bangladesh capital Dhaka on Wednesday. He was 85.

He said that Aspia breathed his last at around 2:00pm and had been undergoing treatment in the hospital for one month as he was suffering from dengue.

He was a whip in the eighth parliament while BNP was in power.

Aspia left his wife, three sons and two daughters to mourn his death.

Baker said that the time of namaz-e-janaza and burial of the leader would be fixed later by his family members, relatives and party leaders.

Filmmaker Goutam Ghosh discusses with PM his documentary on Bangabandhu

Filmmaker Goutam Ghosh discusses with PM his documentary on…

Man held with liquor in Sunamganj

Sweden opposed to stationing nukes, NATO bases on its soil,…

Sylhet, Sunamganj rivers may cross danger levels in next 24…