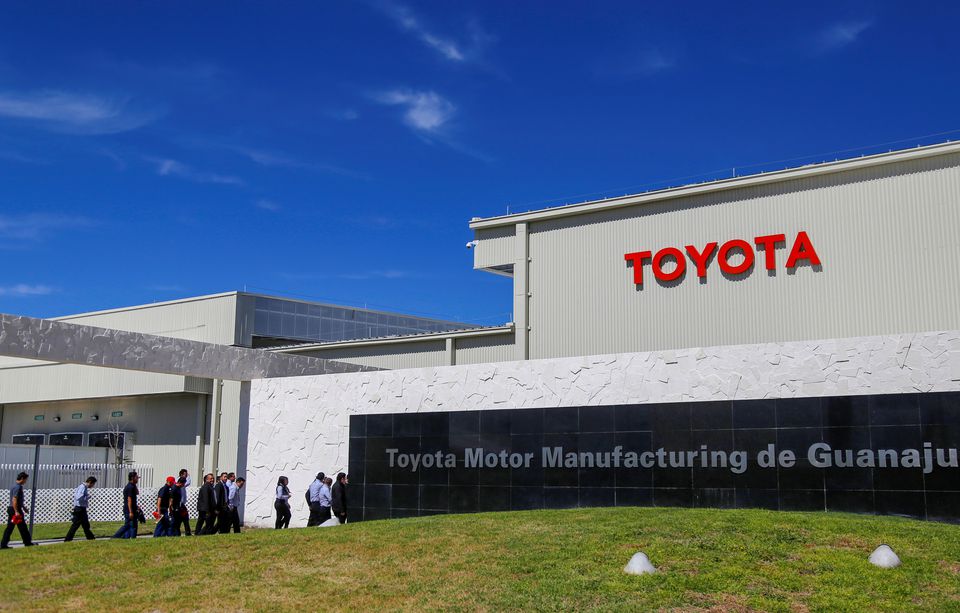 Manufacturing industries around the world are opening up again as Covid-19 cases have been subsiding over the last couple of months.

But as most countries around the globe are suffering from a major shortage of semiconductor chips, manufacturing units — especially car manufacturers — around the world are being compelled to cut down production, which could potentially cause prices to rise in the coming months.

According to data from the popular online trading platform Bikroy.com, Toyota still has the lion’s share in the passenger cars segment in Bangladesh.

The brand shares almost 80% of the market popularity, followed by Honda and Nissan at 7% and 6%, respectively.

Due to the continuation of the global microchip shortage, Toyota Motor Corporation has announced that it will slash global production by 330,000 units in October — a 40% cutback from the company’s original plan for the next month.

Even though the company announced a likely decrease in production last month, the brand seems to have taken a bigger hit than expected, as according to a statement by the company’s spokesperson Kazunari Kumakura earlier this month, Toyota expects to lose 70,000 units in September.

Modern automobiles have become ever more dependent on chips and now as the factories are opening up; nearly all major automobile manufacturers are forced to scale down their production.

According to industry analysts, it is estimated that the shortage of these microchips could ultimately impact around 2 million units of global personal vehicle production in 2021.

The chip shortage is caused primarily due to the pandemic as there were logistical issues during lockdowns.

Throughout the entire 2020 and the first half of 2021, the automobile industry has not been able to operate their manufacturing units, for which sales have gone down and so has the demand for these semiconductor chips.

In the meantime, the major manufacturers of these semiconductor chips have moved on to supply in other industries that have skyrocketed sales during the pandemic, such as electronics manufacturers of PCs and tablets.

Even though Bangladesh does not manufacture Toyota cars yet, the global production cut might have a significant impact in the domestic market as the brand is still the most popular among buyers.

“As for our recovery plans, we have already planned for production at high levels for the second half of this fiscal year, so we will be working closely with our production department to work out details,” said Kumakura in a statement.

Even though throughout September and October production is going to be scaled down, the company has kept its operating profit forecast unchanged for the current fiscal year.

Officials from Toyota Bangladesh preferred not to comment on the situation as of yet.

Navana Limited is the authorized distributor of brand new Toyota vehicles in Bangladesh.

The specific models they import are Camry, Rav4, Avanza, Rush and the SUV Toyota Land Cruiser.

Workshop on adapting to climate change held in Sunamganj