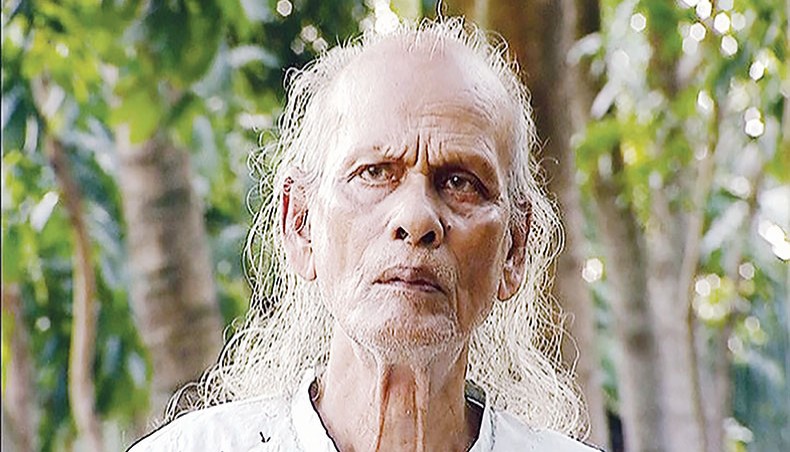 Today is the 12th anniversary of the death of the legendary folk bard Shah Abdul Karim.

Shah Abdul Karim was born on February 15, 1916 in Derai of Sunamganj in Sylhet. He won the hearts of millions of Bangla music lovers across the world with his timeless songs like Bonde maya lagaise, Keno piritee barailare bandhu, Gari chalena chalena, Ami kulhara kalankini, Agey ki shundar din kataitam and others.

He was awarded Ekushey Padak in 2001 for his contribution to music. He also received the Drohi Katha-Shahityik Abdur Rouf Choudhury Award in 2000.

Shah Abdul Karim passed away on September 12, 2009 in Sylhet.

3rd Bangabandhu Safari Park to be built in Moulvibazar