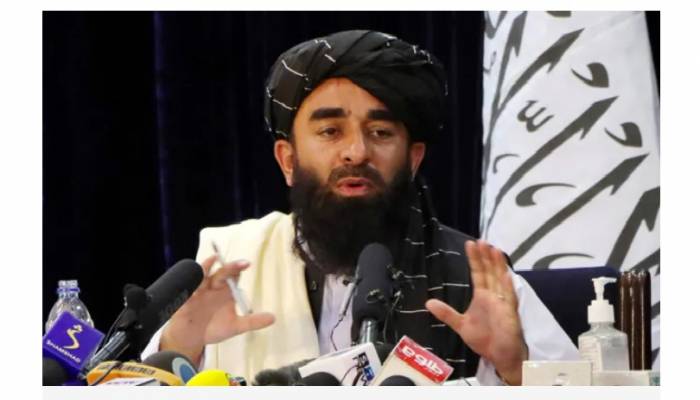 The Taliban have announced an interim government in Afghanistan, to be led by one of their founders and with an FBI-wanted militant as interior minister.

“We know the people of our country have been waiting for a new government,” spokesman Zabihullah Mujahid added.

The Taliban took control of most of the country more than three weeks ago.

The announcement of the acting cabinet is a key step in the formation of a Taliban government.

Sarajuddin Haqqani, the new acting interior minister, is head of the militant group known as the Haqqani network who are affiliated with the Taliban and have been behind some of the deadliest attacks in the country’s two-decade-long war.

Unlike the wider Taliban, the Haqqani network has been designated a foreign terrorist organisation by the US.