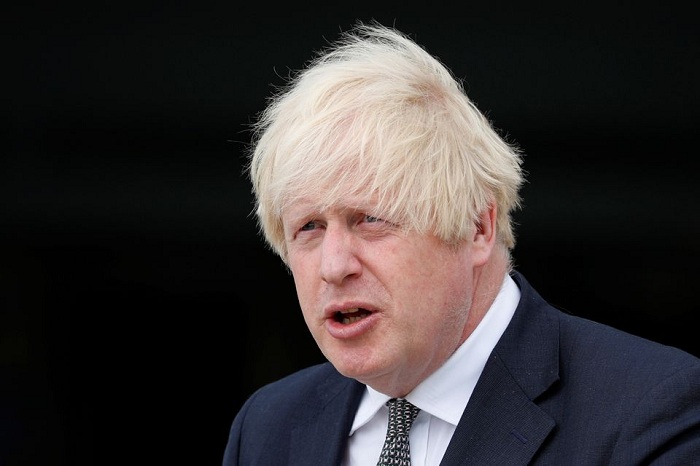 A spokesman for British Prime Minister Boris Johnson said on Tuesday it is too early to decide if, and how, the government will work with the Taliban on tackling the Islamic State in Afghanistan.

The spokesman said this will partly depend on whether Taliban upholds pledges on issues such as respecting human rights.

“At this stage it is too early to dictate if and how we would work with the Taliban going forward,” the spokesman said.

“A lot will depend on their actions from now. As we have said throughout, we intend to put pressure on them to uphold these standards and claims.”