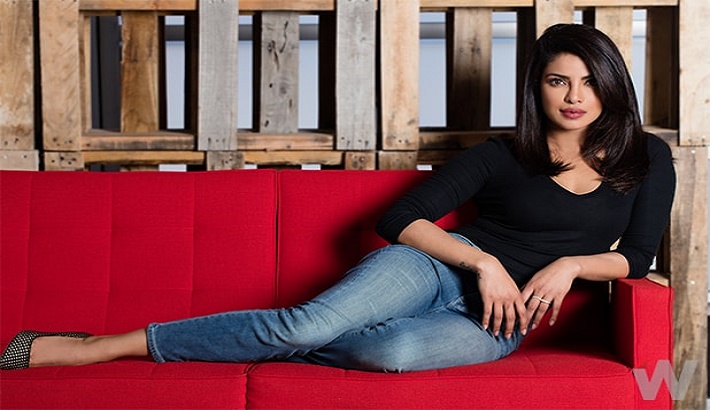 Bollywood actress Priyanka Chopra has been stationed in Europe for a long time – first, in Germany for the shoot of her film, The Matrix: Resurrections.

Later, she has been stationed in the United Kingdom where she has shot for Text For You and is currently shooting for the Amazon series, Citadel.

Speaking to Vogue India, Priyanka said: “I spent six months at home feeling really safe with my family, and then Germany was the first time I left to go work. I cried on the plane. I was terrified.”

However, she felt reassured seeing all the Covid-19 protocol put in place on her sets, which made her more confident about shooting in London. Having her husband, singer Nick Jonas, and her family by her side in the initial days also helped, she added, reports HT.

Priyanka has had a busy year despite the pandemic. She starred in a supporting role in the Netflix drama and superhero film, We Can Be Heroes, written and directed by Robert Rodriguez. She was also seen in The White Tiger.