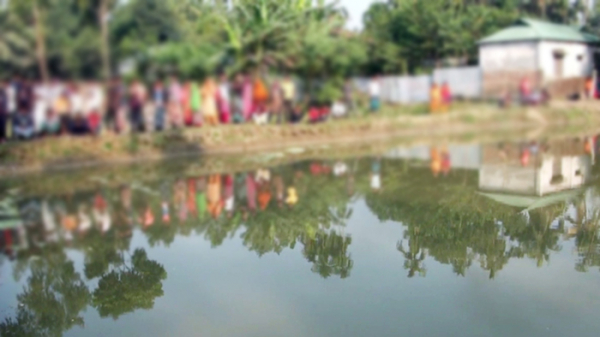 Habiganj Correspondent :  An 11-year-old girl is dead after she drowned in a pond while playing in Ahsania Mission area of ​​Habiganj city. Another child was rescued alive at the time.

The incident took place at noon on Saturday.

Dead Saini was identified as the daughter of Shankar of Ahsania Mission area.

The child who was rescued alive is Srishti, daughter of Pradeep Gain of the same area. Saini was a fifth-grader at PTI school.

Habiganj Sadar Model Police OC Masuk Ali said Saini and Srishti were playing on the bank of the pond near their house.

At that time, both of them fell into the pond and drowned. Later, the locals immediately rescued them and took them to Habiganj Sadar Modern Hospital where the doctor declared Saini dead. Srishti has been admitted to the hospital.

Nadal to miss US Open with season-ending foot injury