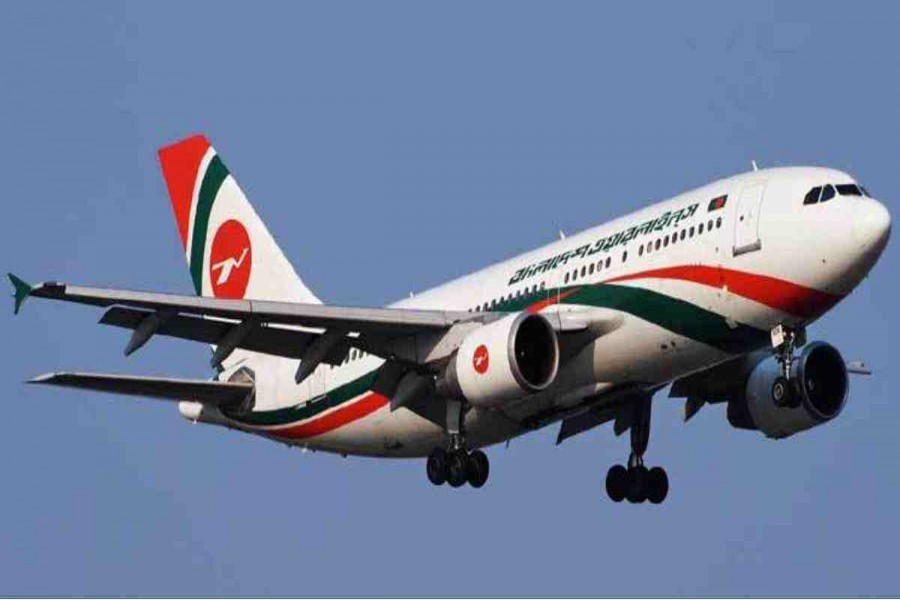 Bangladesh is able to run flights to India during the COVID-19 pandemic under the air bubble pact, but airlines have yet to receive approval to operate any flights to the neighbouring country.

The Civil Aviation Authority of Bangladesh (CAAB) has, however, informed all airlines to make preparations to resume air travel on those routes, reports bdnews24.com.

“India has recently sent a letter to us expressing their interest in resuming flights from Bangladesh to India,” CAAB Chairman Md Mafidur Rahman said.

“We have also expressed our interest and informed them that, due to the coronavirus pandemic, flights will have to operate under health restrictions and a few other conditions. They have yet to respond on the matter,” he said.

“We hope that flights between our Bangladesh and India will resume once both countries have agreed on these issues,” he added.

In response to a question, he said, “CAAB has yet to approve flights to India from any airlines. We have not yet informed them when they can resume such flights. But we have told them to prepare for it. Those airlines that announced flight schedules before receiving our approval should not have done so.”

According to the air bubble pact, flights between India and Bangladesh would resume on Friday, Aug 20, Foreign Minister AK Abdul Momen had said on Aug 17.

The following day, state-run Biman Airlines announced in a press release that it would be running flights on the Dhaka-Delhi route starting on Sunday, with future flights scheduled for Sunday and Wednesday. They also said that flights would also operate three days a week along the Dhaka-Kolkata route – on Sunday, Tuesday, and Wednesday.

But these flights have since been cancelled, said Tahera Khandker, deputy general manager of public relations at Biman. Biman says it informed passengers of the cancellation on Thursday.

“We will resume flights to India once we receive CAAB’s approval,” said Md Kamrul Islam, general manager of public relations at US-Bangla Airlines.

“We have already informed the Kolkata and Chennai stations of this decision.”

Flights between India and Bangladesh were resumed in October, 2020 during the pandemic under an air bubble pact.

But flight service between the two countries was disrupted once again this April, when the pandemic situation in India deteriorated dramatically.