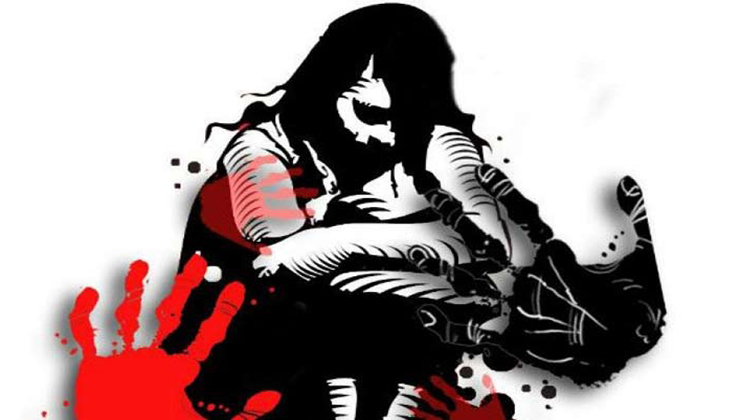 Police have arrested three men on charges of abducting and gang-raping a mentally challenged girl in Chhatak upazila of Sunamganj.

Police, quoting locals, say the three miscreants abducted the girl on Wednesday morning when she was on her way to her uncle’s house in a neighbouring village and raped her taking turns. They later held her captive in a room in the area.

On a hunch, locals contacted the police, leading to the eventual rescue of the girl and the arrest of the accused.
The girl’s brother filed a case in this connection with Chhatak police station on Thursday, said OC Sheikh Nazim Uddin.

The arrestees were later sent to Sunamganj jail through court.