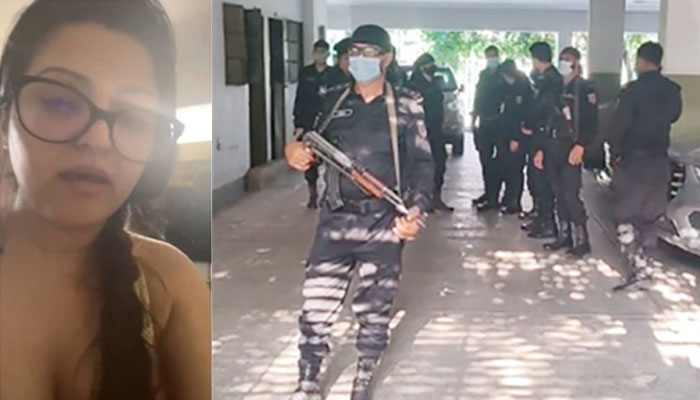 The law enforcers started dive at the residence of Pori Moni at Banani in the capital at 4:00pm on Wednesday.
According to a media report, RAB’s legal and media wing director commander Khandaker Al Moin confirmed the matter.

The drive is being conducted based on some specific allegations against actress Pori Moni. Details will be informed after the operation, said the media wing director of RAB.