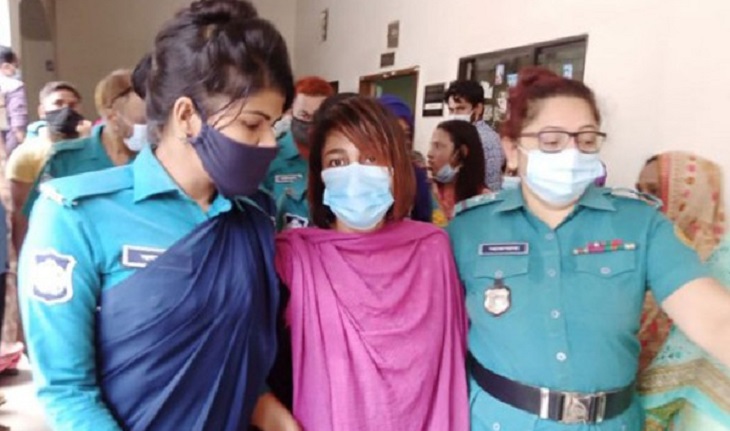 A Dhaka court has ordered to send actress Eka to jail on charges of torturing her house help and recovery of drugs from her house.

Two separate cases were filed against the Dhallywood actress and model Eka, who was detained on Saturday night on charge of torturing her house help.

Earlier, the actress arrested from her residence at Bandhu Nibash in West Rampura in the capital.

40 die of COVID-19 in Khulna Division

‘One crore people to be vaccinated in a week’